NSFW    EAST RUTHERFORD, NEW JERSEY — The red hot Dallas Cowboys are heading up to New Jersey for a huge game this weekend at MetLife Stadium against the not-so-hot New York Giants.


The Cowboys only loss this season was at the hands of Big Blue in Week 1, so they’ll be looking for some payback.


The only player Eli Manning has managed to find downfield is Odell Beckham Jr. The rest of his receiving crew has been non-existent, while Rashad Jennings hasn’t been doing anything but digging holes in the backfield. On defense, however, Landon Collins has been spectacular.


Rookie quarterback sensation Dak Prescott has been letting it rip all season for America’s Team. Expect big time catches from Dez Bryant, as well as some big time trash talking, too. Look for star rookie running back Ezekiel Elliott to be a nightmare for the Giants all game long.


Can the Giants turn back the clock, play like they did in Week 1 and squeak out a victory over the Cowboys? Or will Zeke continue his insane streak of never losing on the road? But most importantly, how clean can Dak leave the field when he’s done? 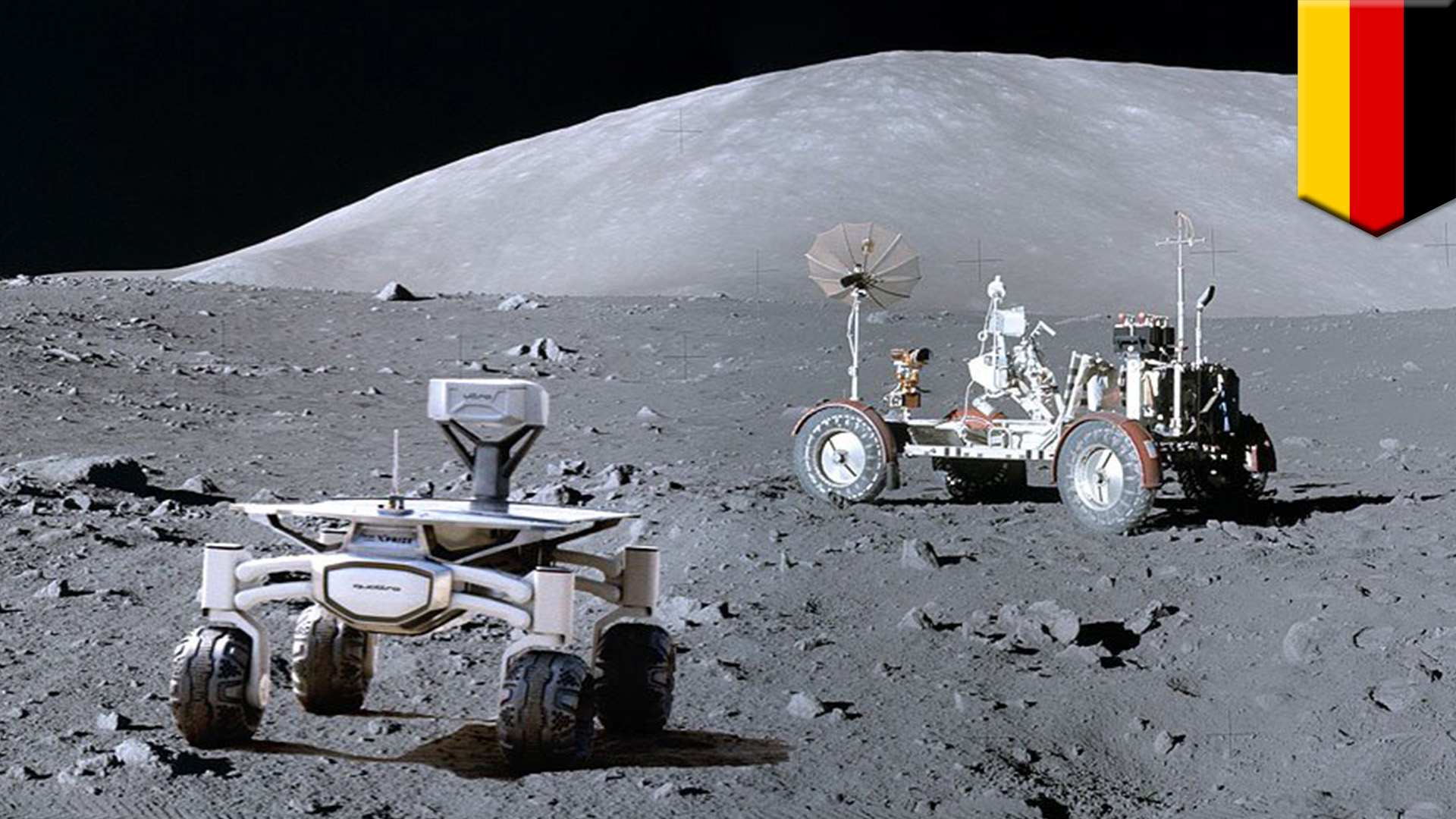