NSFW    WASHINGTON D.C. — The end of an era is approaching as Jon Stewart prepares for his last Daily Show on August 6.

In his 16 years on the show, the 52-year-old comedian has become the voice of an entire generation, which is probably why Obama had him visit the White House on more than one occasion, secretly.

Apparently, Obama had Stewart over at the White House in the midst of the October 2011 budget battle for a coffee with the president. Stewart jokingly told his escort that he felt like he was being called into the principal’s office.

Then again in February 2014, Obama asked Stewart to come down to the White House for a midmorning visit hours before the president went on national television to warn Russia that “there will be costs” if it made any further military intervention in Ukraine.

The two meetings are listed in the White House visitors log, but previously went unreported and were confirmed to Politico by three former Obama aides.

But why Stewart? Probably because at times, he was more influential than Obama. Top Obama aides David Axelrod and Austan Goolsbee understood Stewart’s importance so made sure to call and email Jon and his Daily Show staff. 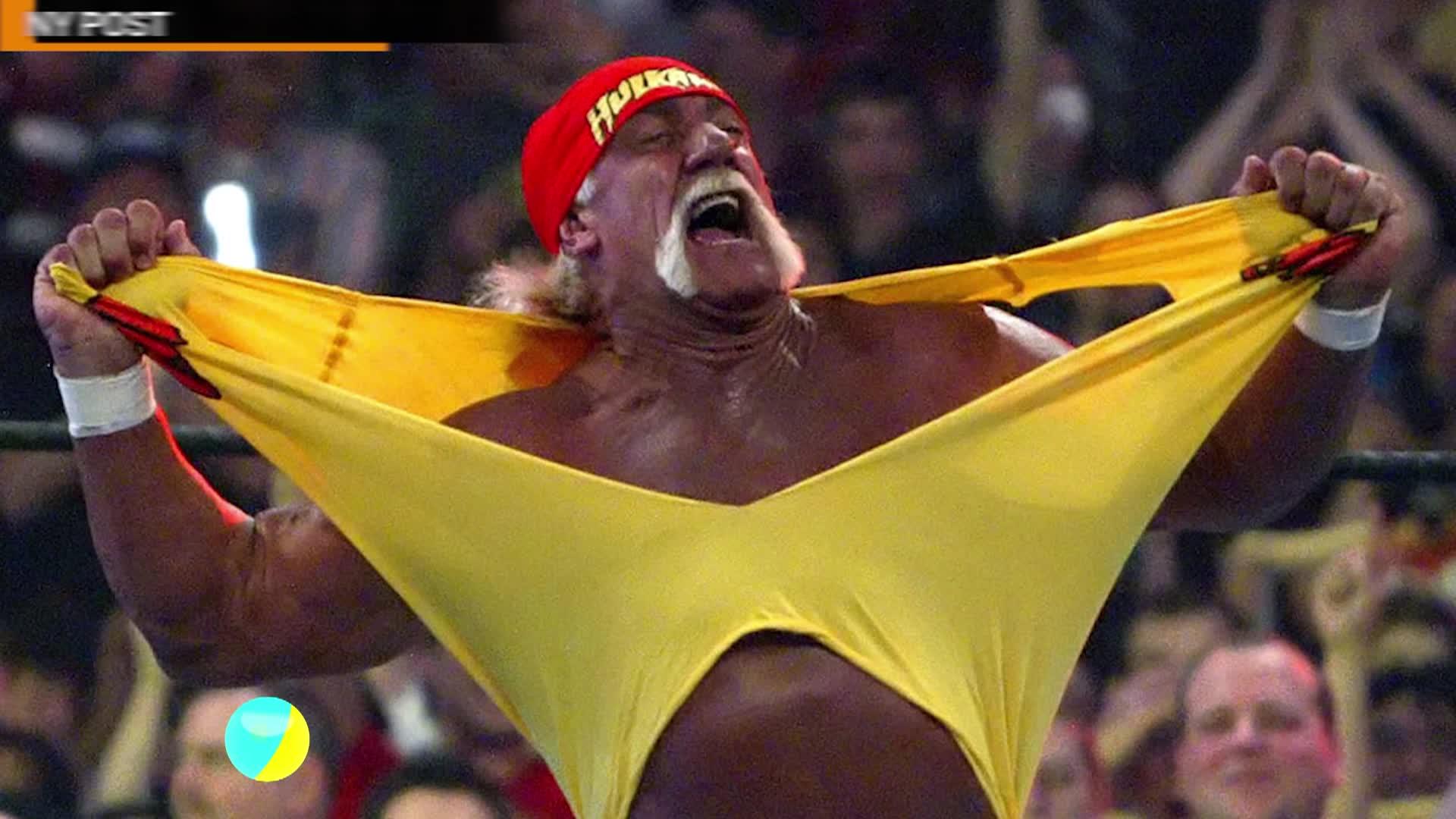 NEXT ON TOMONEWS
Hulk Hogan drops a ton of N-bombs on sex tape, gets dropped from WWE