NSFW    The New York Yankees have fired a part-time ticket seller and a community college student is no longer a student after both were accused by Curt Schilling of making offensive comments on Twitter about the daughter of the former MLB pitching star.

Schilling gave a shoutout to his daughter over Twitter last week after she got into Salve Regina University, where she'll be playing softball too next year.

And of course because it's the internet, the trolls pounced. Multiple people posted vulgar and sexually explicit comments about her.

Schilling wrote on his blog on Sunday that he was shocked by the ignorance and lack of morals. He reposted tweets and identified some of the trolls and gave out their employers and other organizations he believed they were associated with.

Schilling identified two New Jersey college students. One of them was Yankees ticket-seller Sean MacDonald. The second student was Adam Nagel from Brookdale Community College. Nagel has been suspended for his actions. 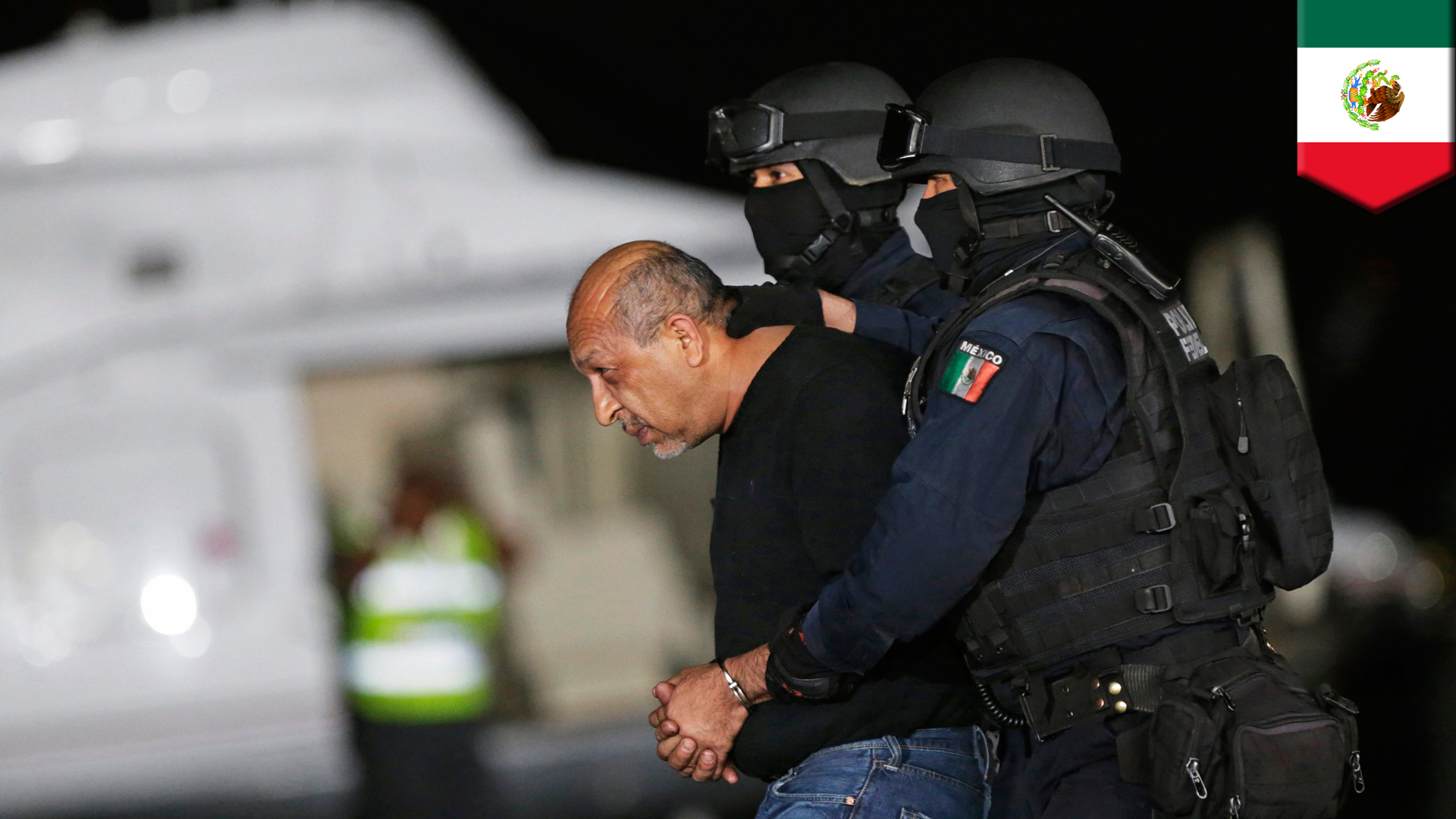