NSFW    Jeff Garlin, usually typecast TV as an overweight, angry Jew, is now proving that he really is an overweight, angry Jew (with the strength of a grizzly bear, might we add). Garlin, who got in an argument over a parking space with a woman driving a mercedes-benz, managed to punch through the driver’s side window of the woman’s car WITH his fist. IS THAT EASY FOR HUMANS TO DO?! Is anyone else impressed that a chubby guy from the Midwest can drive his FIST through a car window? So many questions.

Garlin was arrested around 3 p.m. for felony of vandalism, but it has since been announced that prosecutors will not be filing charges against the 52-year-old actor. He did spend a night in jail, before posting the $20,000 bond. A spokesman for the city attorney told reporters the woman does have the option of suing Garlin in civil court for damages. 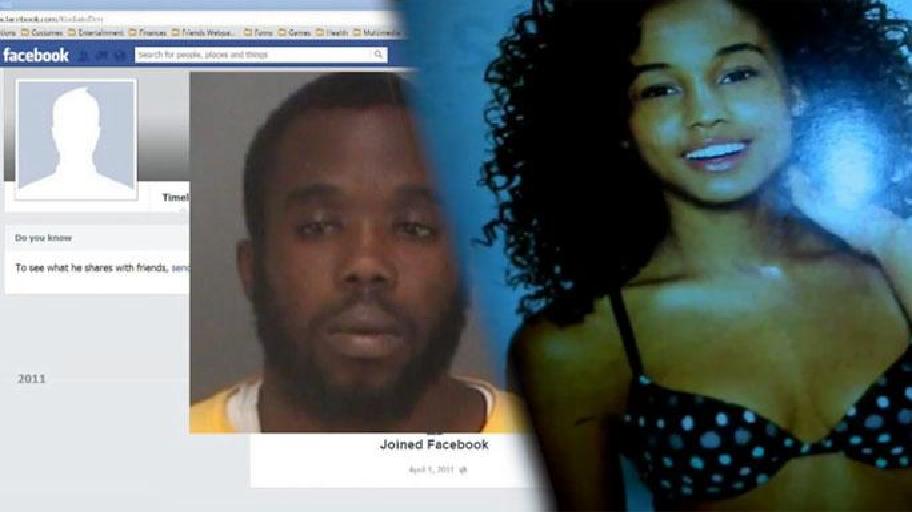 NEXT ON TOMONEWS
Facebook predator trapped by an undercover mother