NSFW    ABERDEEN, HONG KONG — If there's one good thing to come of quarantine, it's that in our absence some timid pandas finally mated after 10 years.

Ying Ying and Le Le are two 14-year-old giant pandas from Hong Kong's Ocean Park and keepers have been trying, albeit unsuccessfully, to get them to mate for the past ten years.

Unsurprisingly, it seems that all they needed was a little privacy, which given the current circumstances, was granted.

Pandas are notoriously difficult when it comes to breeding. They are extremely picky about choosing their mates, which means that even if a male and female panda are kept in the same enclosure for years, there is no guarantee the pair will mate.

Michael Boos, the CEO of operation and zoological conservation explained in a statement released by Ocean Park, "Ying Ying and Le Le arrived in Hong Kong in 2007 and there have been attempts at natural mating since 2010. Nevertheless, they have not been successful until this year, after a long time of testing and learning."

Because of the pandemic, the park has not received visitors since January and these welcomed moments of intimacy between the pair coincided with the breeding season that occurs every year between March and May.

Female pandas enter heat for one to three days, and that's the only window in which the male panda can hop on and get on.

According to the statement, sometime in late March after more than a month of unfamiliar privacy, Ying Ying began spending more time in the water; meanwhile, Le Le began leaving a trail of scents around his habitat and on Monday the 6th, the two were seen cuddling.

Ocean Park proudly announced that the two pandas had succeeded in natural mating that day at 9:00 a.m.

Michael Boos said, "The successful natural mating process today is extremely exciting for all of us, as the chance of pregnancy via natural mating is higher than by artificial insemination."

The zoo had told us to bear with, but promises to keep us all updated about this momentous occasion. 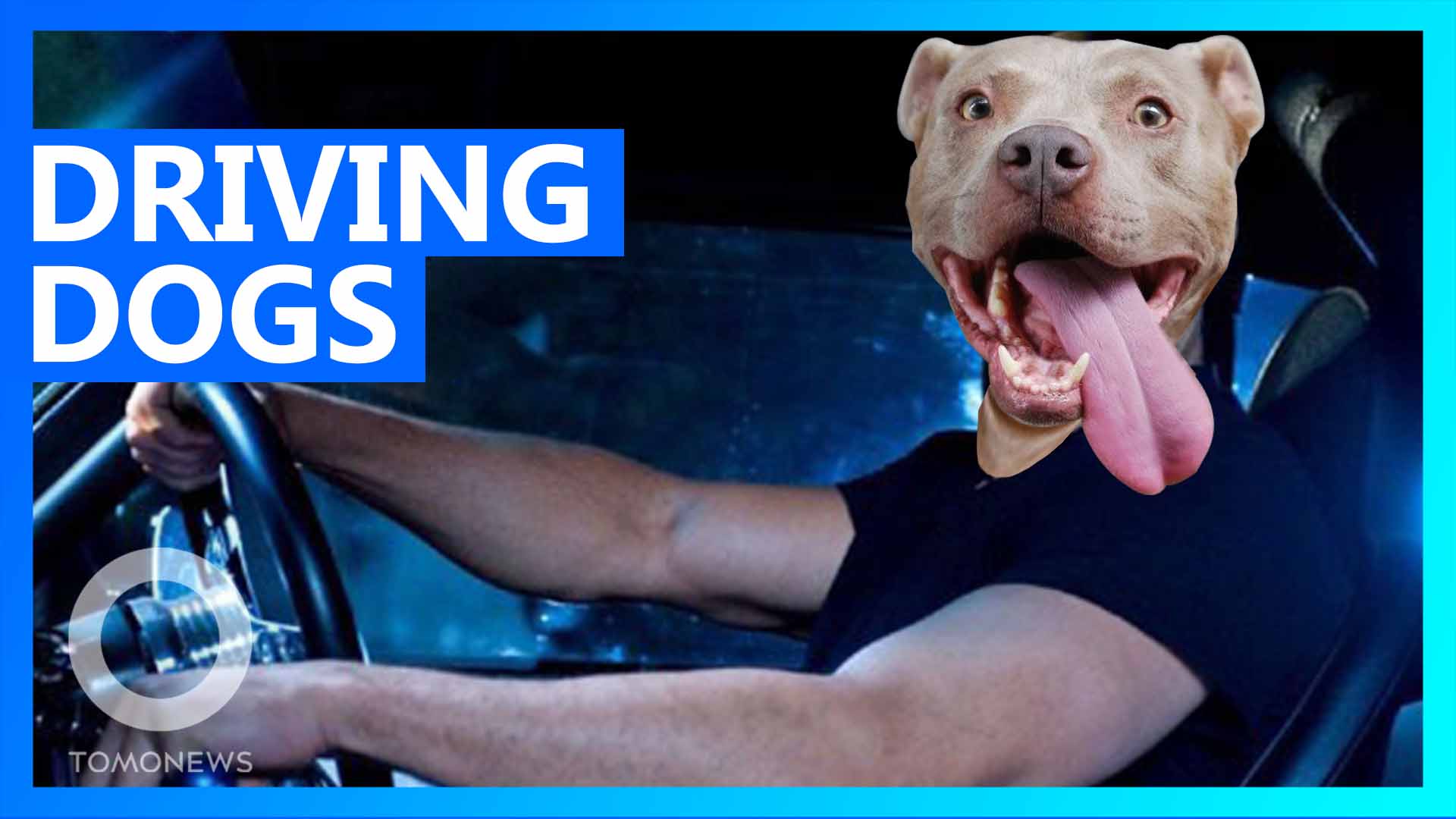