NSFW    SAN DIEGO — Our favorite late night funnyman, Conan O'Brien, and his production company, Conaco, LLC, are the target of a lawsuit filed by a San Diego man, claiming Conan stole his jokes.

Robert Alex Kaseberg says he is a comedy writer, and that Conan stole a total of four jokes from his blog and Twitter feed this year. Although the original post has been removed for some reason, Kaseberg says that on January 14th he posted a joke on his blog, which read:

"A Delta flight this week took off from Cleveland to New York with just two passengers. And they fought over control of the armrest the entire flight."

Later that night, Conan said this in his monologue:

"On Monday, a Delta flight from Cleveland to New York took off with just two passengers. Two passengers on the whole plane! Yet somehow they spent the whole flight fighting over the armrest."

That's remarkably similar. If Kaseberg's original post does exist, it's not impossible to see why Kaseberg would want credit and compensation. Writing is one of the last Hollywood jobs that can't be computer generated, but competition for work is still fierce.

So when you've got a joke that works, that Tweet is solid gold, metaphorically speaking. But, Kaseberg thinks his tweets are gold, literally speaking, and is suing Conan for $600,000, or $150,000 per joke!

TV shows routinely pay outside writers a nominal fee for jokes like Kaseberg's, which Conan should have done in this case. Kaseberg's jokes are worth something, but not $600,000! He'll probably be happy with a settlement, and the fresh name recognition this suit will bring. 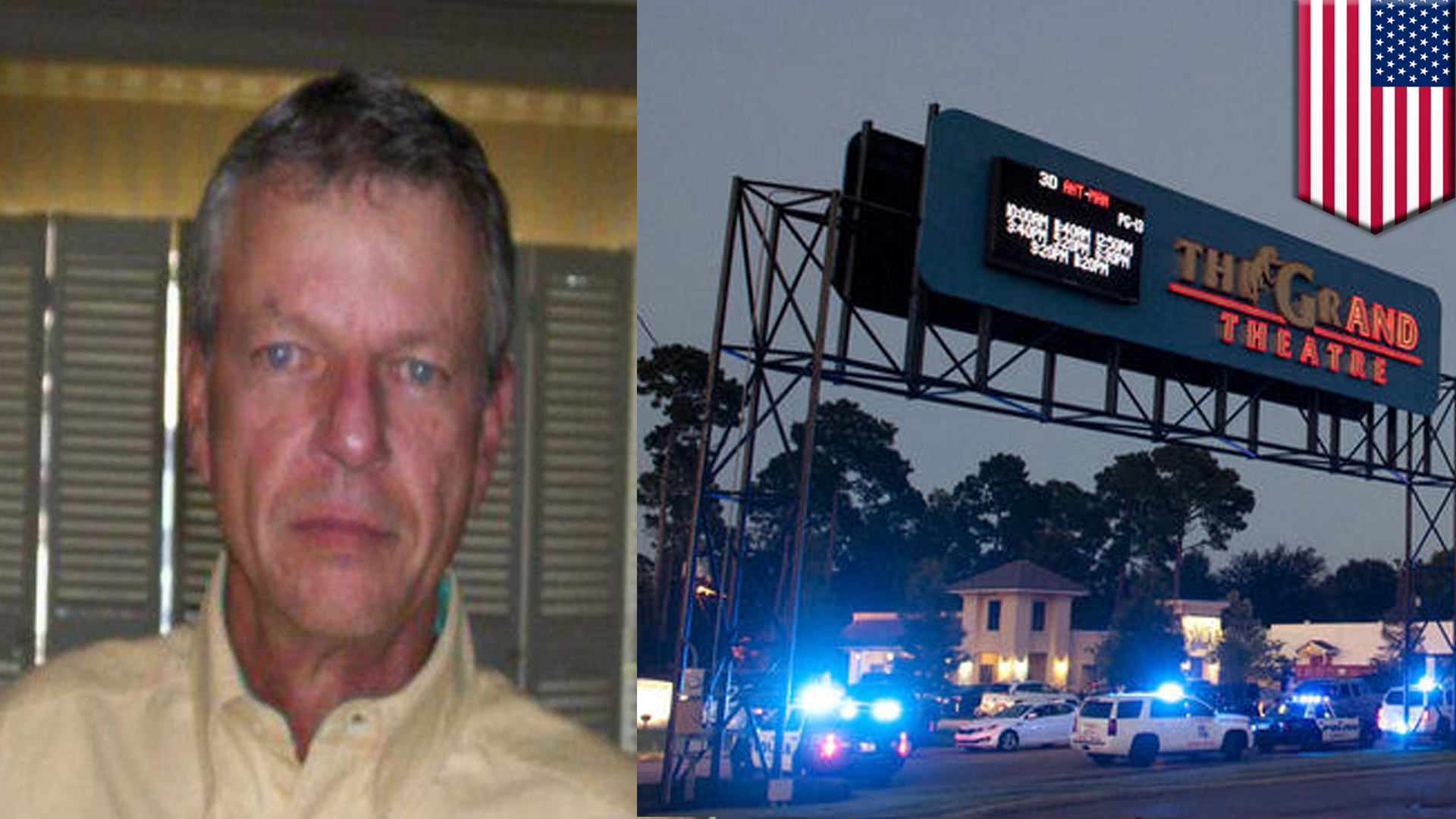 NEXT ON TOMONEWS
Gunman opens fire inside Lafayette movie theater killing two, then himself