NSFW    The NFL has worked for decades to perfect the transmission of live football opioids to its jonesing audience. The cadence of the announcer’s voices. The placid editing taking your eye seamlessly from game to commercial and back. It’s a format that has transfixed Americans for as long as cheese has been microwavable.

However, this format does not allow for unexpected streakers hitting the pitch and waving their laughy taffy in front of thousands of fans. When a man in Cleveland decided to break up the pace of an inconsequential preseason match between the Lions and Browns, the televised football apparatus positively short circuited. The announcers stammered, the fans hooted, and the players couldn’t care less. They’re not paid to deflect exhibitionist fans from running the ball downfield.

Perhaps trying to save face for the institution of televised football, or maybe just instinctively tackling whatever moving object enters his view, one Detroit Lions player gave the streaker a taste of his helmet. But to the streaker’s credit, he sustained not one but two tackles, falling head over heals both times only to get up and keep running. If he’d been carrying the pigskin it would have been an amazing save. Sadly, he accomplished little more than transporting his own pale skin to the far end zone where Browns security smeared him like a grass stain. 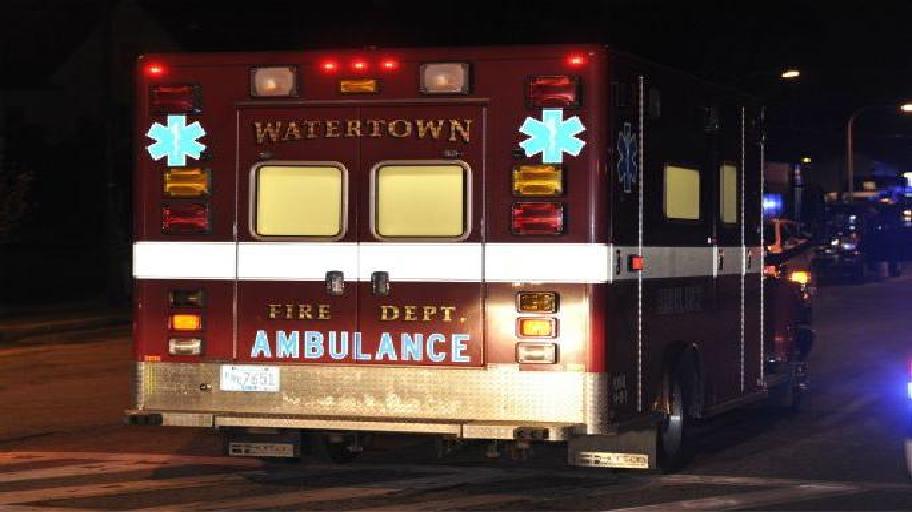