NSFW    LOS ANGELES — R&B singer Chris Brown has been arrested and charged for assault with a deadly weapon after a nearly 11-hour standoff with authorities, according to the Los Angeles Police Department.

A “cooperative” Brown was transported to the homicide/robbery division, the LAPD said.

LAPD arrived at the Brown’s L.A. mansion after getting a call from a woman around 3 a.m. Tuesday morning who said she had been threatened by the singer, according to ABC News.

Police spent much of the morning outside the residence waiting to obtain a search warrant. Cops went in around 1 p.m. and began searching the home for the weapon said to have been used to threaten a woman, according to the L.A. Times.

Baylee Curran alleges that Brown pointed a gun at her during an argument before she ran outside to call police, the L.A. Times reported.

Curran told the L.A. Times that she and a business associate had gone to Brown’s house to talk about future projects.

At the time, a man was displaying diamond jewelry inside the house, she said, which was when she began looking at a diamond cross necklace.

Brown then allegedly approached and told her to back away from the necklace and started cussing her out.

Brown took to Instagram and made several videos denying any wrongdoing while police were waiting for their search warrant.

Brown was eventually arrested and transported to county jail. 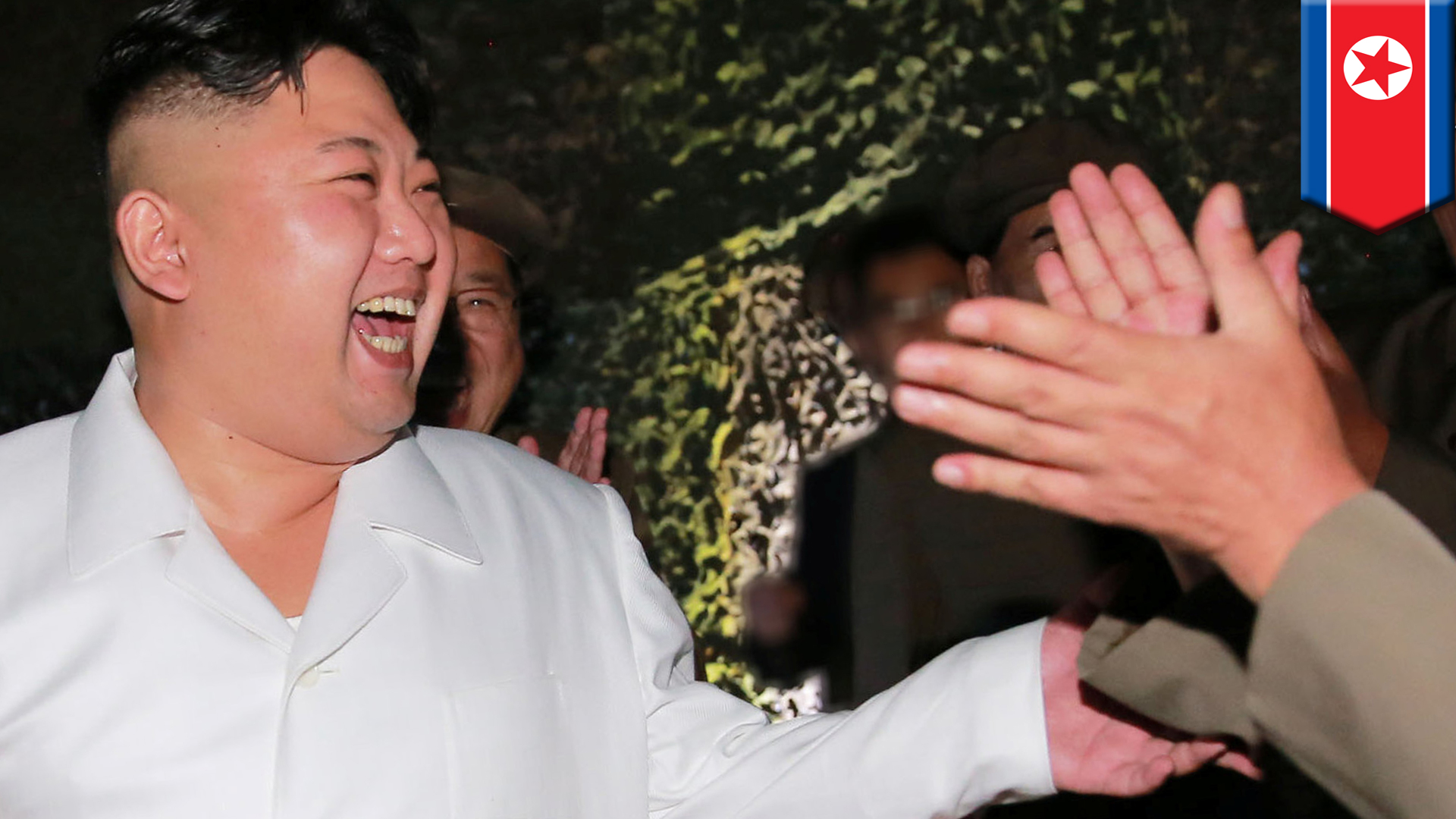