Chinese Woman Made $423,000 From Flight Cancellations

NSFW    NANJING, CHINA ??A 45-year-old woman surnamed Li has been arrested by police for making paper off the misfortune of Chinese commercial flights taking off late.

The serial scammer booked hundreds of flights between 2015 and 2019, flights she had zero intention of actual boarding; instead, her plan of action was to buy flight delay insurance and turn delays into a serious income.

So, how did she know which flight would take off late? Well, I've got to hand it to her, Li would analyze local weather conditions and online reviews to assess which flights would be susceptible to delays or cancellations.

Using this methodology, according to Chinese outlet The Paper, she booked over 900 flights using both her name and the names of friends and relatives to make a huge $423,000.

However, she got way ahead of herself and her illegal success gained the attention of the authorities.

Li was arrested on the 12th of June by police in Nanjing who announced that she had been arrested on fraud charges. According to the report, her scam has had an after-effect on some Chinese travel service providers who have fixed the loopholes that permitted Li to commit such offenses.

Amendments were made such as the flight actually needing to be used for the compensation to be paid. 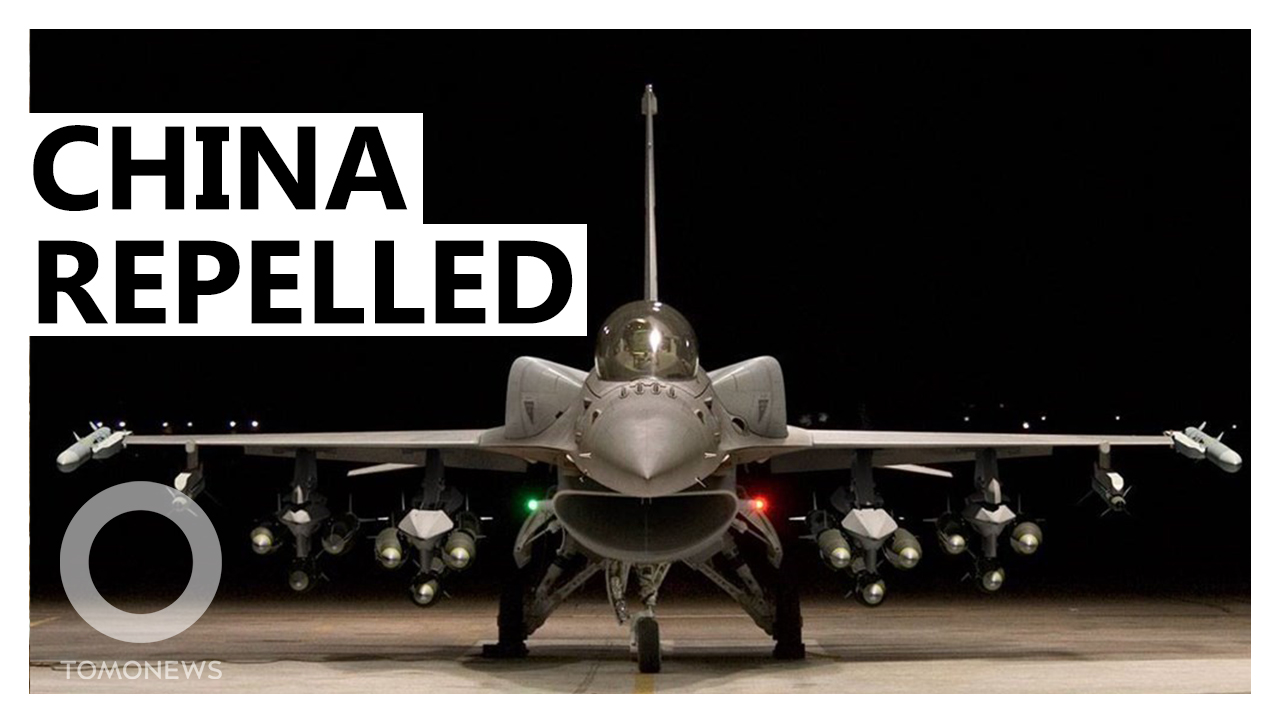