NSFW    SHENYANG, CHINA ??A teenage Chinese girl with a medical condition that gave her the face of a grandmother finally has something to smile about? brand new mug.
According to Chinese Twitter knockoff Weibo, 15-year-old Xiao Feng from Heishan County in Liaoning province suffers from Hutchinson-Gilford Progeria syndrome.

One of the more noticeable symptoms is premature aging. Unfortunately, there is currently no cure for the condition.
Things had gotten so bad for Feng that she had to drop out of school because she was getting made fun of so much.
But then it all turned around after she wrote a letter to Chinese philanthropist Guo Mingyi asking for a helping hand.
After a few weeks of back and forth, Sunline Plastic Surgery Hospital said it would waive 70 percent of the $72,000 surgery, while Guo picked up the rest of the tab.
A team of plastic surgeons then went to work on building a new face for Xiao in a three-part operation.
Physicians first had to get rid of all the wrinkles in her skin, which took a bit more time because it was so loose and lacking elasticity.
After that was taken care of, doctors then went about reconstructing her nose and lips.
And only three weeks after going under the knife, Xiao was able to show off her brand new face to a backed house on January 20.
For now, Xiao said she plans to go back to school and in the future hopes to become a doctor or nurse someday. 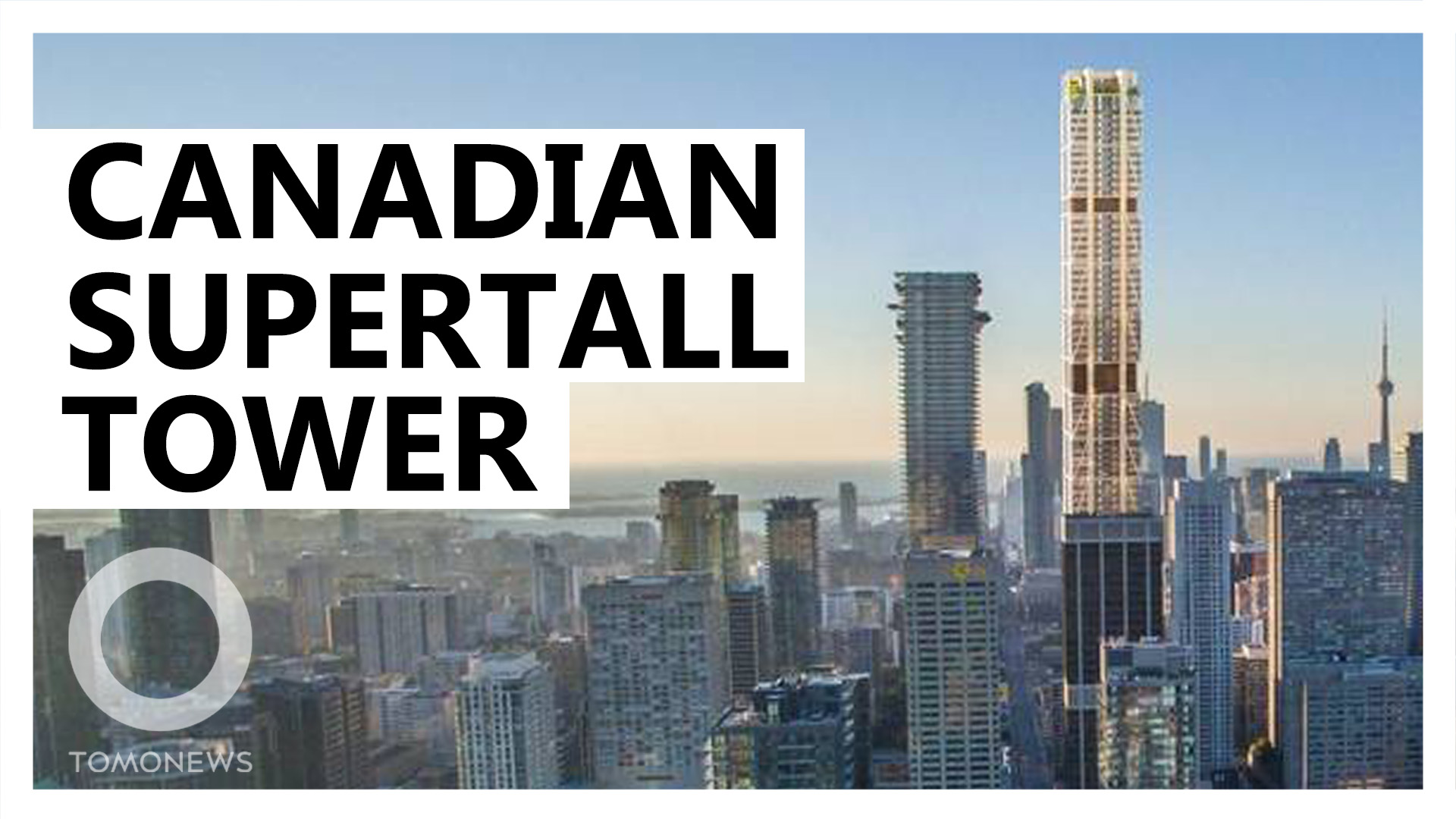