NSFW    BEIJING ?emember those "quantum" speed reading classes in China? Turns out it was a total scam.

In a video from last year, kids at a "quantum" speed reading competition were seen flipping pages at superspeed, staring as the pages went by.

One teacher actually claimed that this technique allows children to read 100,000 characters in a span of one to five minutes.

According to the Shanghaiist, this speed reading technique was developed by Japanese teacher Yumiko Tobitani who claimed that as a person flips the pages, images start appearing in your head which helps a person to understand the content of the book.

Tobitani even went so far as to claim that the technique works on foreign text as it will be translated to your native language through images as you flip the pages.

According to the Shanghaiist, parents have shelled out as much as US$7,000 for their kids to pick up "quantum" speed reading.

On Thursday, China's Ministry of Education released a statement saying that at least five institutes with "quantum" speed reading courses have been ordered to shut down for operating without proper licenses required for teaching or running a business.

The ministry also called on local governments to launch an investigation into other institutions to prevent false advertising. 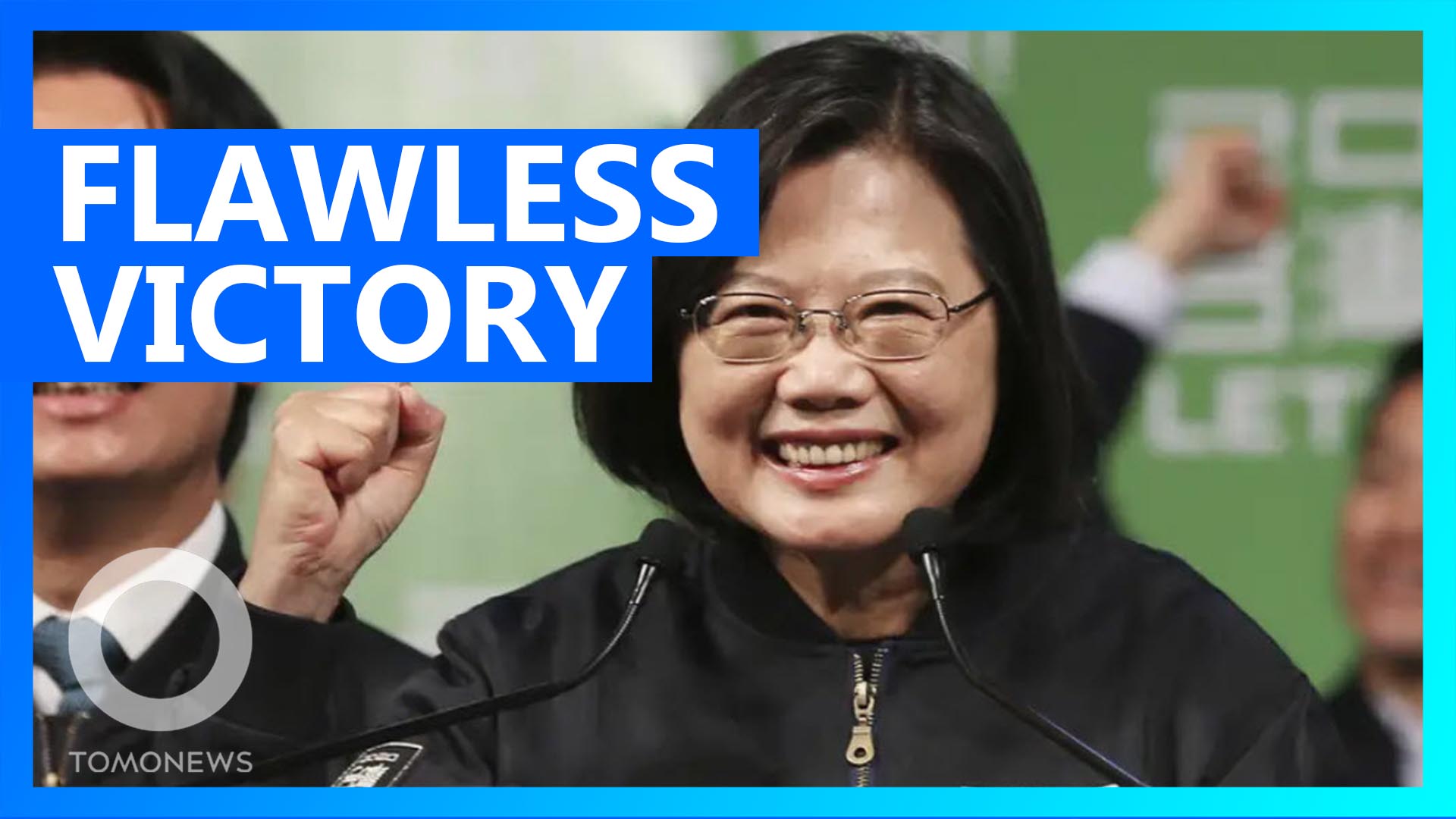