Chinese Man Loses an Eel Inside His Bum

NSFW    DONGGUAN, GUANGDONG, CHINA ??A Chinese man from Dongguan, Guangdong province was suffering from long time constipation and decided that he'd try his hand at something different, so he forced a live eel into his bum to try and relieve his suffering.

According to the report via Miaopai on the 21st of June, the man who is in his fifties had heard somewhere that putting an eel into your anus could help with bowel movements; so what did he do? Research first? Get a second opinion?

No. He went to the market, bought an eel, and started stuffing.

Expectedly, the 'medicine' had some severe consequences, the 40cm long eel was stuck and causing havoc.

Incredibly, this guy hung about for five days with a live eel inside his body before he decided it was time to go to the hospital, however, by that point the eel had done some serious damage. His colon was ruptured and he had severe contamination to his digestive tract and septic shock.

Thankfully, fast-acting doctors performed surgery and extracted the eel. The doctors said that if the man had waited any longer he would have died. 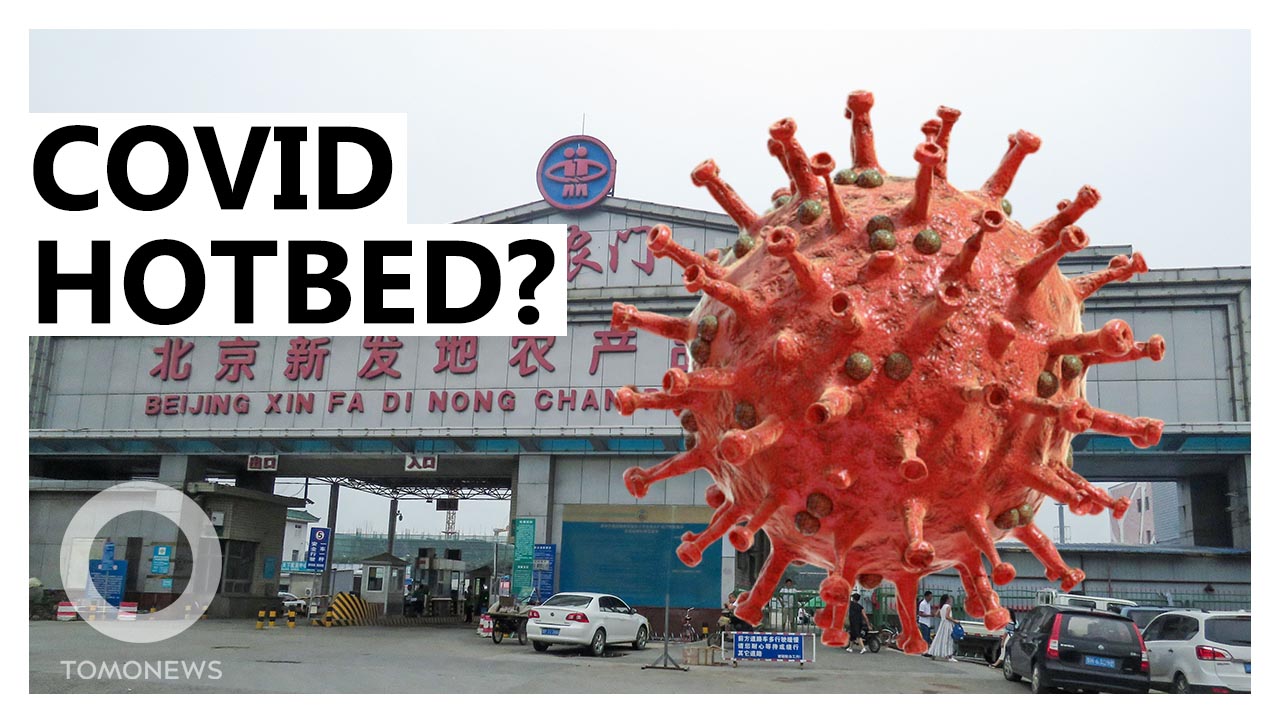 NEXT ON TOMONEWS
Coronavirus Has Contaminated Beijing's Major Food Market