Chinese Guy Shoots Himself in the Chest With Crossbow

NSFW    NANNING, GUANGXI, CHINA ??A Chinese man can consider himself extremely lucky after he accidentally shot himself in the chest with a crossbow, narrowly missing his heart.

Citing a post on Chinese Twitter knock-off, Weibo, which has now received over half a million views, the so-far-unnamed man was filmed on the 6th of June with a bolt sticking out of his chest and actually poking out of the other side. The man can be seen held up, almost in display as he likely reconsiders his life.

The source claims that he was practicing archery at home when he accidentally shot himself.

Incredibly, doctors said that he missed his heart by a mere one centimeter and that, obviously, he is incredibly lucky to be alive.

Fortunately for the man, the arrow was successfully removed during a much needed emergency operation. The man is now recovering from his piercing wound and hopefully recovering from when he landed on his head at birth.


TomoNews is your best source for real news. We cover the funniest, craziest and most talked-about stories on the internet. If you're laughing, we're laughing. If you're outraged, we're outraged. We tell it like it is. And because we can animate stories, TomoNews brings you news like you've never seen before. 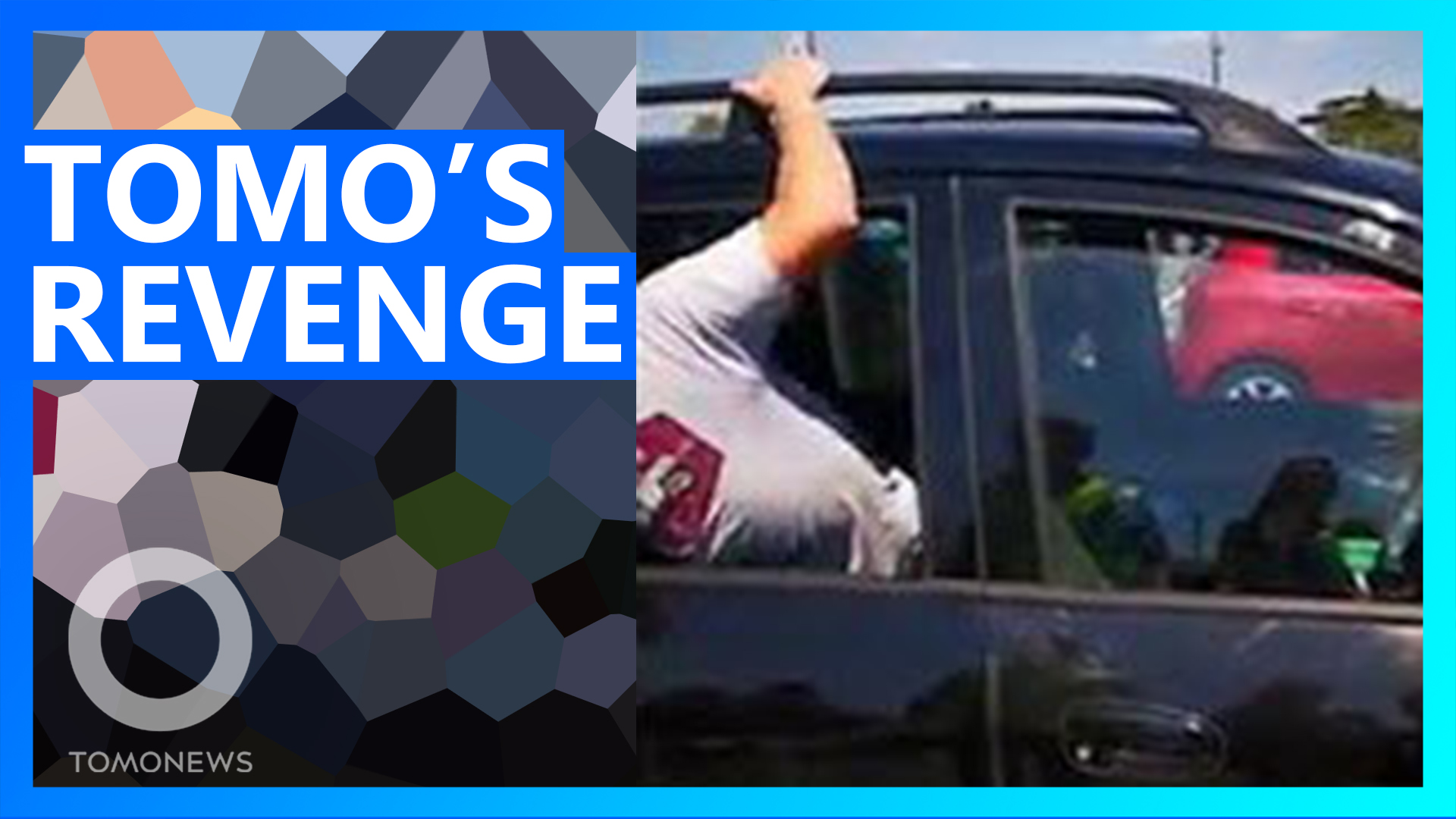