On the opening day of the games, Horton edged out Sun Yang to win gold in the Men’s 400-meter freestyle. In a press conference, Horton was asked about a report that Sun Yang had splashed him days earlier in the training pool. When Horton responded that he has “no time or respect for drug cheats,” it sparked widespread rage from the people of China.

China has demanded an apology, but Australia has refused to do so and is supporting Horton on the need for a clean sport.

Sun Yang’s fans have responded with support on social media using the hashtag #SunYangDontCry, while his detractors are using the opportunity to point out that the truth cannot be washed away. After claiming gold in the 200-m freestyle, Yang said he feels “the pressure valve has been released.”

Now, the stage is set for a grande finale as Horton and Sun Yang compete in the 1500-m freestyle on the final day of the games in Rio. 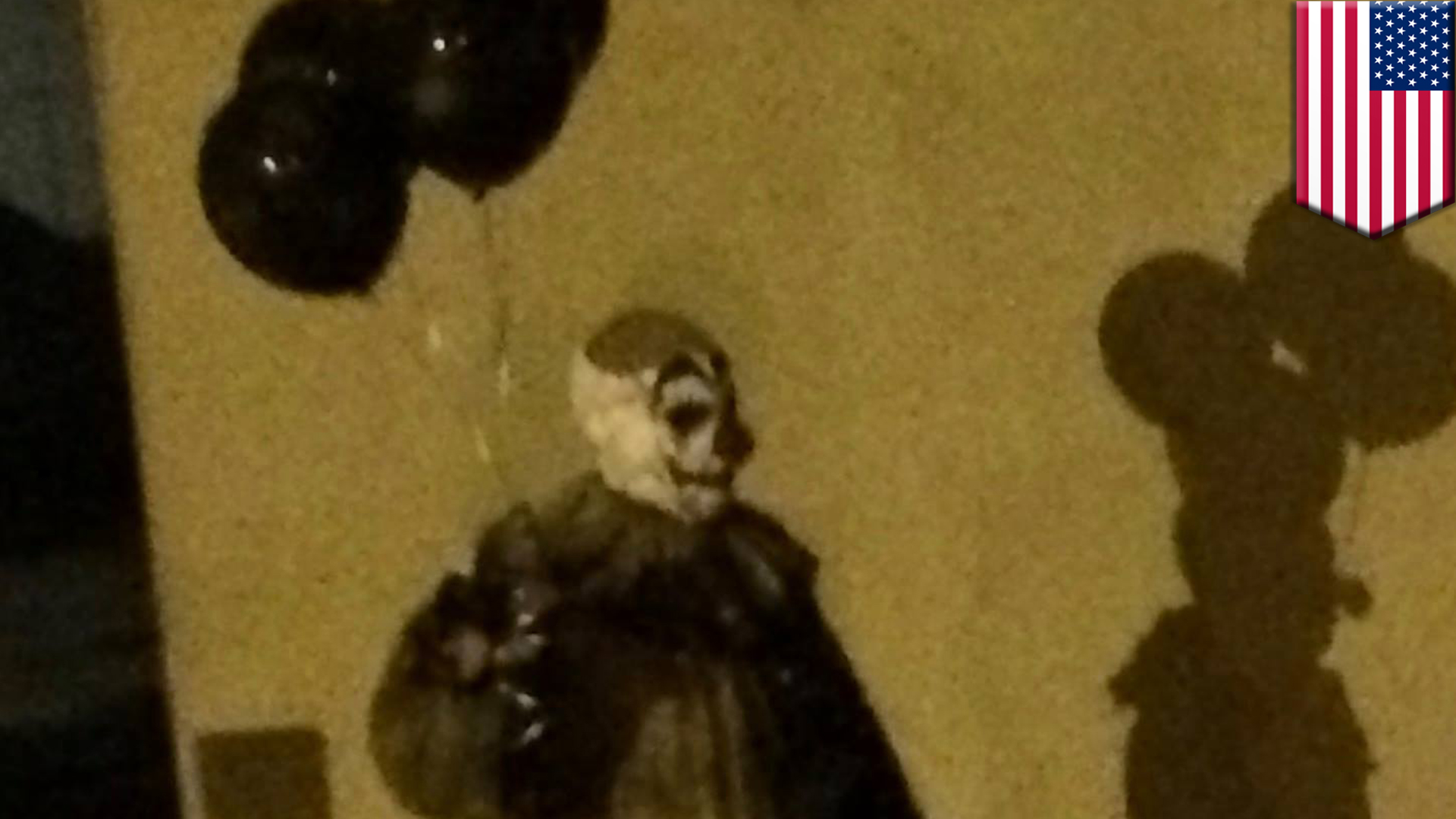