NSFW    DALIAN, CHINA — In a rush to sit with the big boys, China launched its first homegrown aircraft carrier this week after days of congratulating themselves.

Officials watched as a champagne bottle was smashed on the bow of the fully, non-operational ship.

The unique, one-of-a-kind design — copied from the Russians — marks a major step for the greatest country in the universe.

The as-of-yet unnamed hunk of junk still needs a lot of equipment and has to undergo more testing before it’s ready for trials in the water.

Similar to its second-hand Liaoning carrier, the new carrier uses a ski-jump shaped launch platform to get planes in the air.

This, and other technical limitations, mean that China’s carriers won’t have the range of U.S. ones, nor will their planes pack as much punch.

But China doesn’t really need its carriers to actually go anywhere. Everyone knows the only thing they’re going to be used for is saber-rattling in the South China Sea to protect their fake little man-made islands. 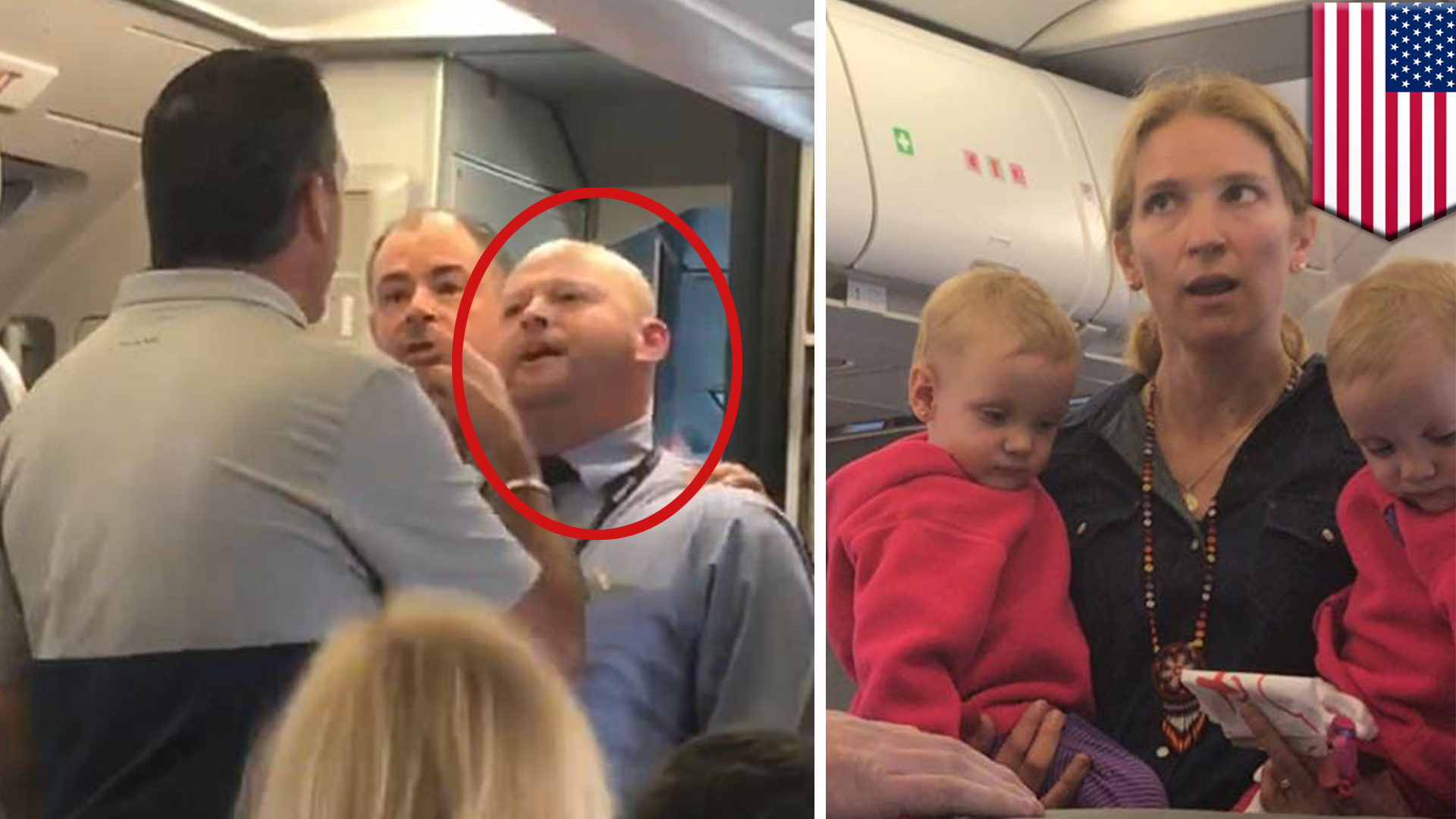