NSFW    SHANGHAI, CHINA — China is almost ready to launch a powerful new aircraft carrier that is more modern than U.S. carriers in some important capabilities. Analysts say that if it works like it could, this new carrier would pose a serious threat to the balance of military force around Taiwan and in the Pacific region. Here are the details:


The U.S.-based Center for Strategic and International Studies, or CSIS, recently released new satellite photos showing that China’s surprisingly sophisticated new aircraft carrier is quickly nearing completion and might be launched by the end of this year already.


The CSIS released images of the carrier in Shanghai’s Jiangnan Shipyard taken by satellites of Maxar Technologies on July 12.


The images reveal that the new carrier has slots for three separate plane-launching catapult systems.


These game-changing systems make it much more effective than China’s existing two carriers, which use simple deck ramps to launch their aircraft.


This means these older carriers can only launch fighter-type jets with light bomb loads, while the new carrier should be able to launch and catch heavier fixed-wing planes like the U.S.’ vital E2 Hawkeye radar platform.


All U.S. carriers can deploy the E2 because of their catapult and catching systems.


However, the catapults on China’s new carrier will be electromagnetic systems, which gives it a clear advantage over the steam-powered catapults operated by U.S. carriers.


Only one U.S. carrier, the U.S.S. Gerald R. Ford, fields such an electromagnetic catapult system, but analysts say these are the catapults of the future because they require less manpower to operate and maintain.


They also put less stress on the airframes of the planes they catapult, and they don’t require huge reservoirs of fresh water to be carried by the ship. 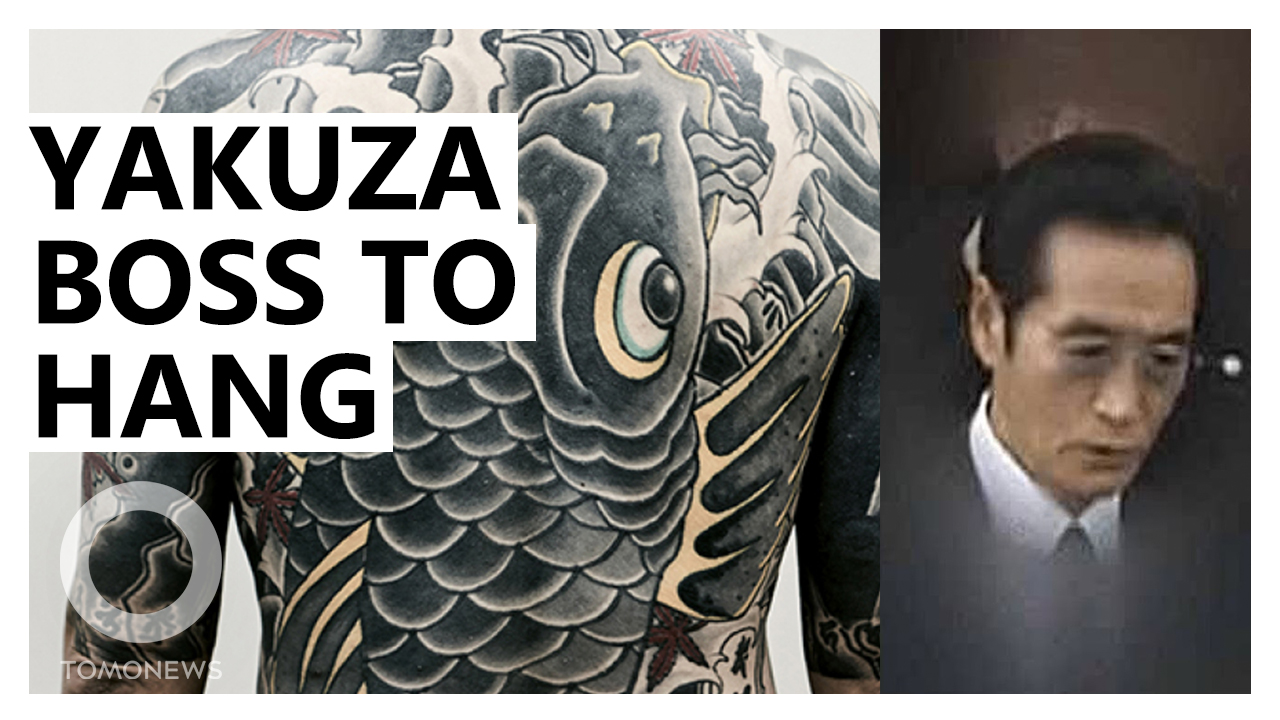 NEXT ON TOMONEWS
Japanese Court Sentences Yakuza Boss to Death