Citing unnamed Chinese sources, the Japan Times reports the drill will involve landing ships, hovercraft and helicopters, while the carrier Shandong has been deployed in Hainan since December last year.

The exercise is designed to simulate a navy and marines attack on the Taiwan-held Pratas, a strategically important islet that sits astride China's military egress from Hainan to the Pacific Ocean.

According to Reuters, Taiwan in April announced plans to buy arms from France to upgrade its fleet of six French-made La Fayette-class frigates.

The U.S. Naval Institute reports a U.S. Navy Arleigh Burke-class destroyer made a transit through the Taiwan Strait to warn Beijing's leadership against taking aggressive action in the region.

According to Taiwan's state-run Central News Agency, a Chinese Y-8 aircraft flew into Taiwan's air defense identification zone before being headed off by fighter jets on April 8.

This is the seventh time Chinese military planes flew near Taiwan's airspace this year. 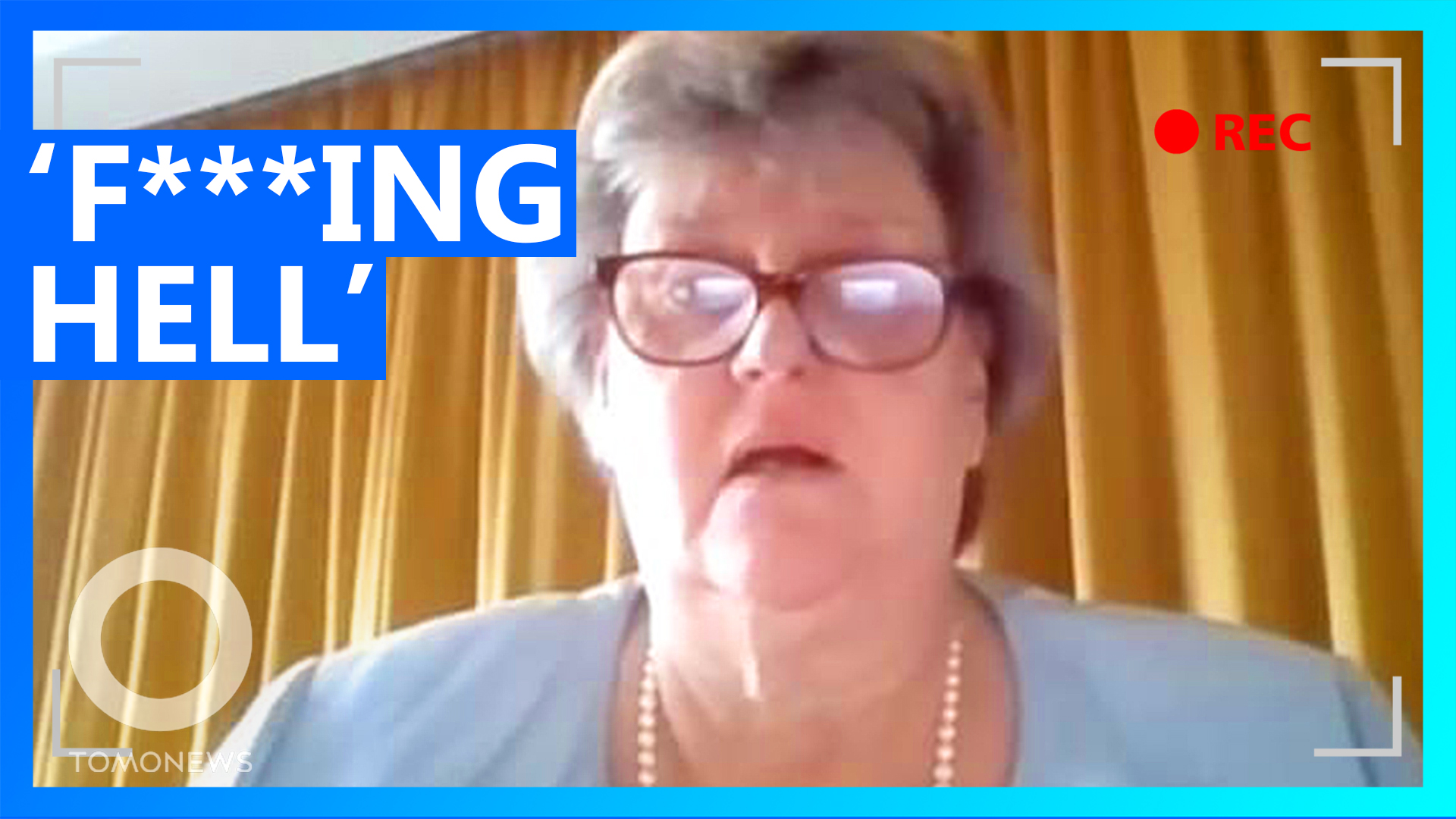