NSFW    RIO DE JANEIRO — With the Olympics well into its second week, the medal count once again has some familiar faces at the top of the chart with the U.S., the U.K. and China in the top three positions.

At first glance it may look impressive, but when you look at their medal counts through some different lenses, other pictures start to emerge.

When we look at the medal count this way, guess the U.S. and China aren’t really all that. 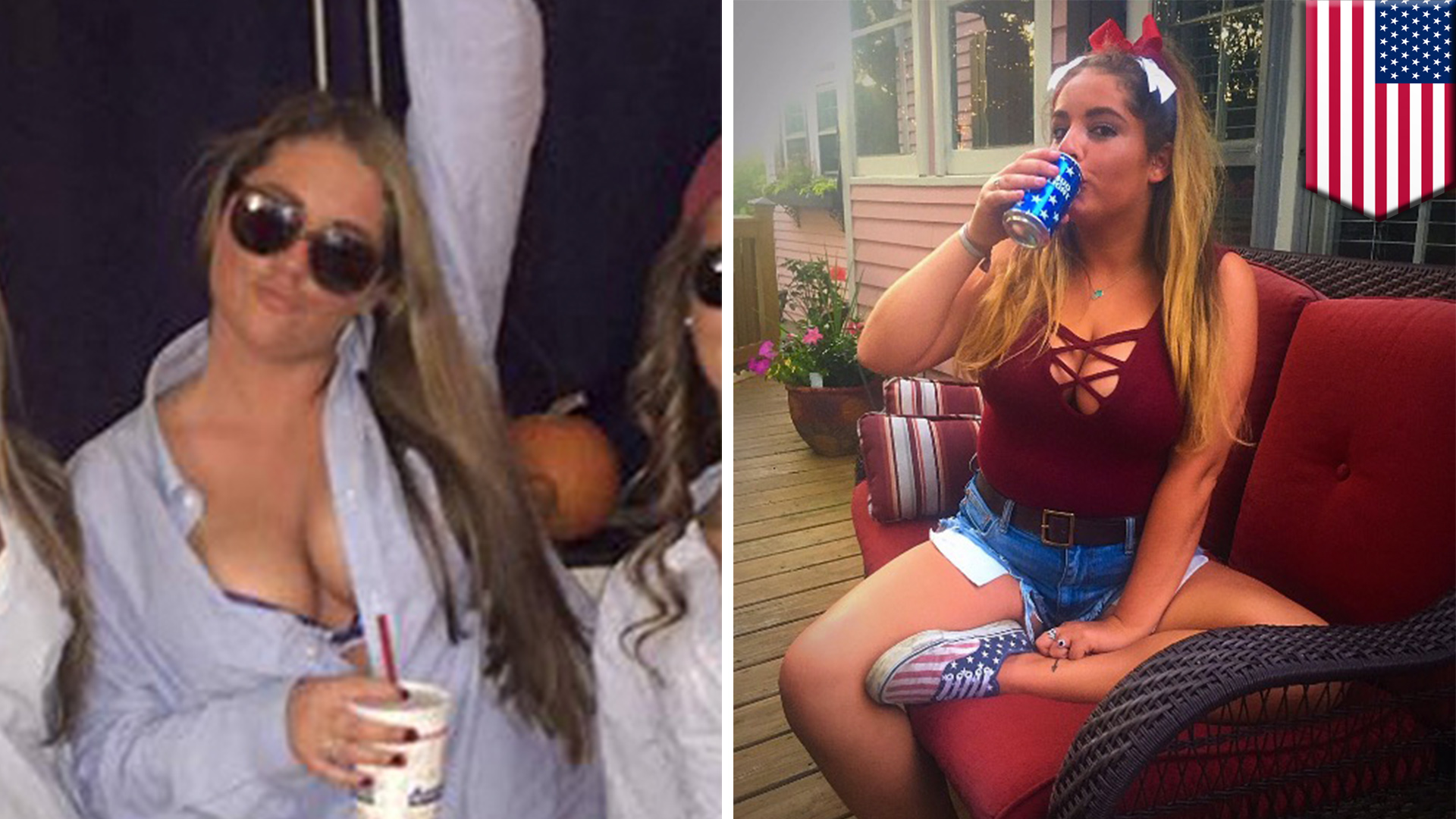