NSFW    SOUTH CHINA SEA — New satellite imagery shows China has been dumping weapons systems on all of its seven artificial islands in the contested South China Sea, despite saying it had no intention of militarizing the area.

Last year during a visit to the U.S. by President Xi Jinping, he publicly stated that Beijing did “not intend to pursue militarization” of the contested waters, the Guardian reported.

Satellite imagery released last week by the Asia Maritime Transparency Initiative (AMTI) at the Center for Strategic and International Studies shows what appears to be anti-aircraft guns and close-in weapons systems on all seven of China’s man-made islands in the disputed waters, according to the Guardian.

What the U.S. needs to do is lock things down with Japan and South Korea, and more importantly, increase military cooperation with Taiwan to keep China posturing in check within the region. 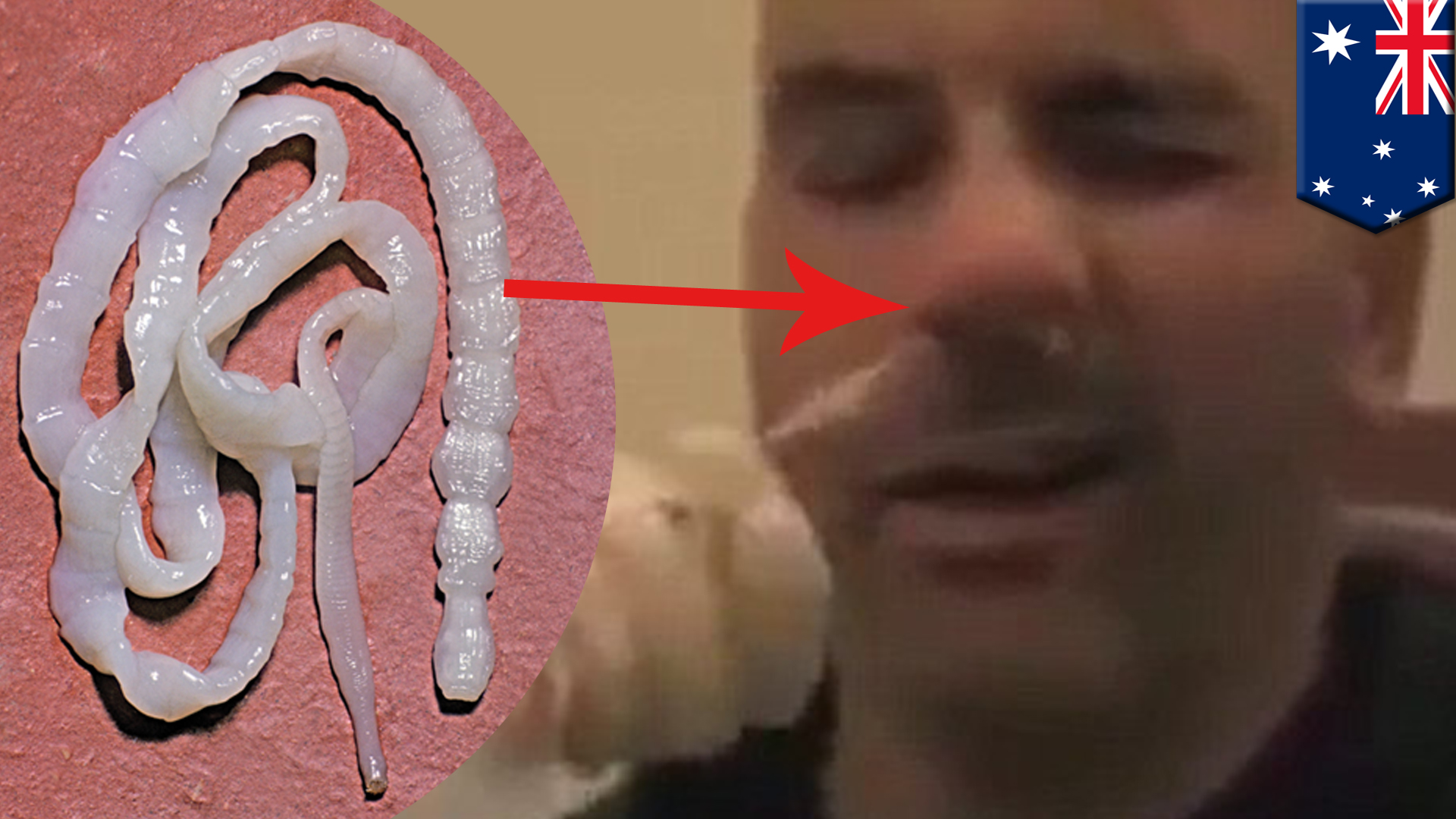