NSFW    In today’s The Locker Room, we’re visiting the soccer field. Chesterfield F.C.’s Gary Roberts video from a match this past Saturday against Cheltenham has gone viral and for good reason, it’s hilarious.

On Saturday during an England’s 4th division match, Roberts was awarded a free kick by the ref. Roberts placed the ball down, but the Russell Penn of Cheltenham thought he’d be annoying and nudged the ball out of place with his foot while his back was facing the official.

Roberts didn’t appreciate Penn’s childish move, so he came back with one of his own. As Roberts went to place the ball down again, he put the ball between his knees so he could free up his hands and then proceeded to pants Penn right in front of the official.

Penn at first didn’t pull shorts up and was just standing there waiting for the ref to pull a card, but that card never came out. The ref walked up to Penn and said something into his ear. After that, Penn pulled up his shorts and the game continued.

Roberts scored the first goal for Chesterfield, who went on to win the match 2-0. 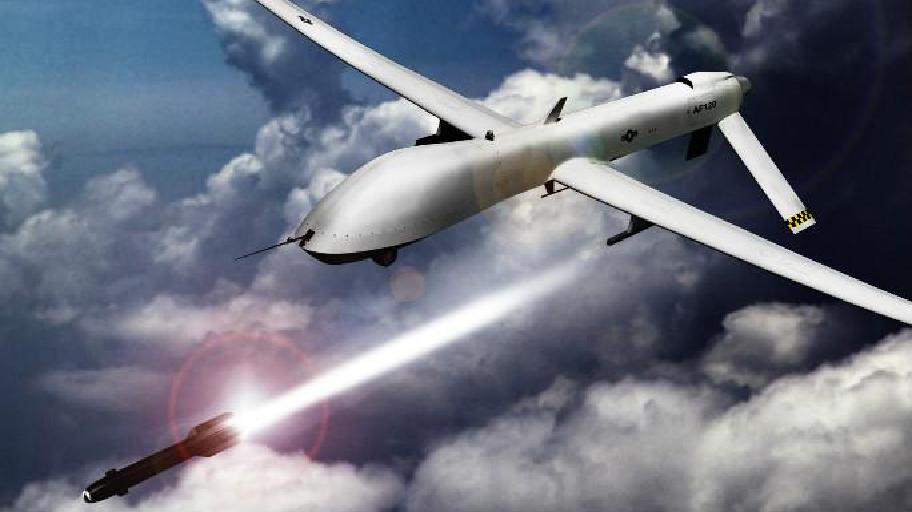