NSFW    Comedian Chelsea Handler posted a shirtless picture to Instagram yesterday of herself atop a horse in a satirical nod to the the famous image of a bare-chested Russian President Vladimir Putin on horseback. It quickly went viral only to be pulled by Instagram hours later.

Vladimir Putin is well known for flaunting his n-ked torso and making degrading comments about women. Notably, he described Hillary Clinton as “weak”, earlier this year.

Trying to claim that she has a better body than Putin, Handler posted the picture on Instagram on Thursday with a caption reading “Anything a man can do, a woman has the right to do better.”

Unfortunately, the prudes at Instagram didn’t see the satirical value of the pants-only pic shortly after it began going viral, citing Instagram’s guidelines against nudity.

Chelsea angrily responded to the removal of her post, commenting “Are we in 1825?” adding, “Taking this down is sexist” as she put it right back up. Instagram pulled her picture a second and third time, all within one hour.

In fact, this is not the first time Chelsea has pulled this trick. She exposed her left breast in a post on twitter to promote an interview earlier this month.

And back in 2012 she and her good friend Sandra Bullock completely stripped down for a shower skit for her night talk show “Chelsea Lately.”

There’s also a rumor swirling that Chelsea will leave E! for Netflix in 2016. If true, she’ll probably be free to show all the skin she wants. 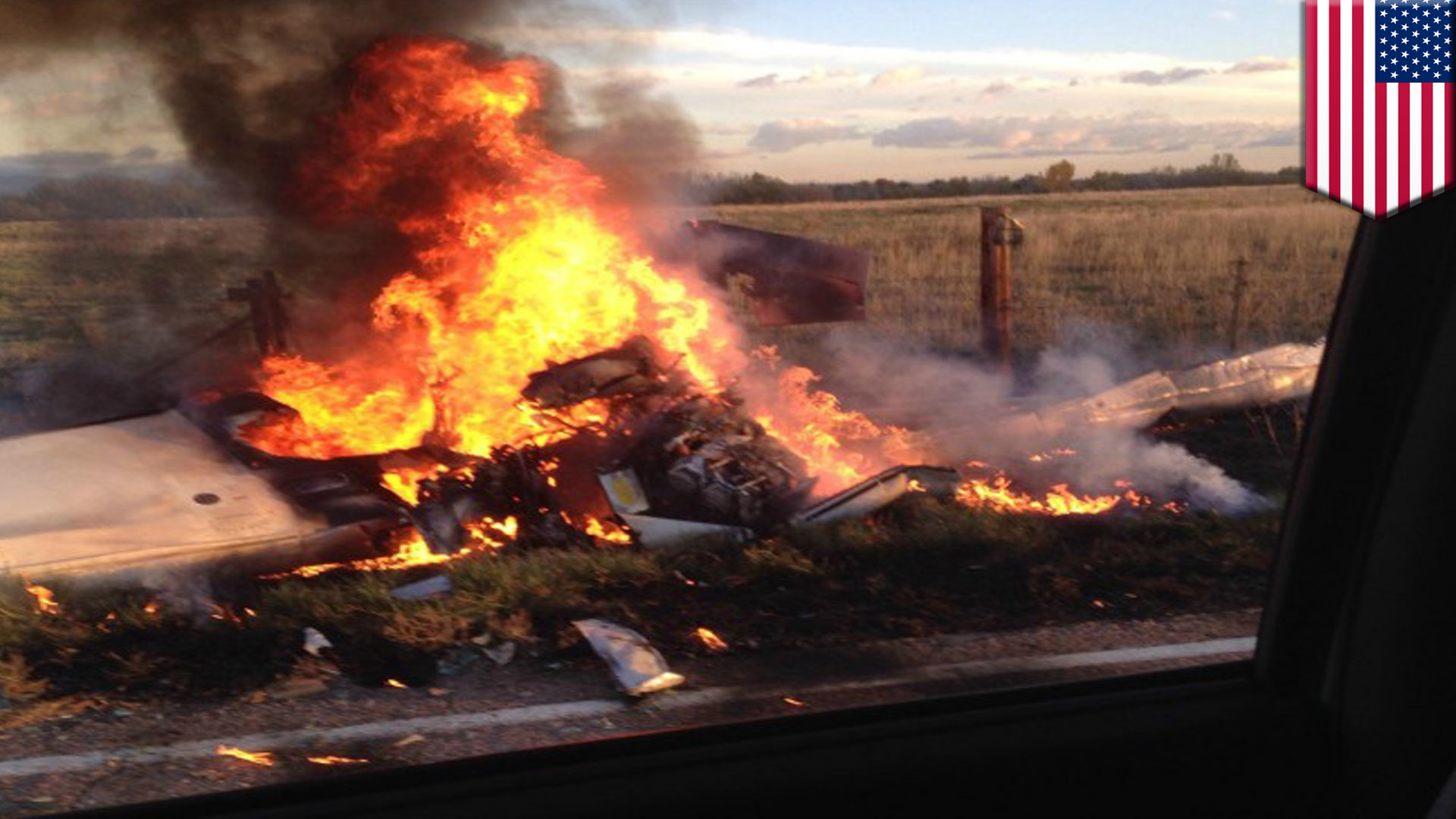 NEXT ON TOMONEWS
Small plane crashes after takeoff in Colorado, killing at least one