Ethiopia’s government has declared a ceasefire in the war-torn region of Tigray, but famine will persist.

NSFW    TIGRAY REGION, ETHIOPIA — Ethiopia’s government has declared a ceasefire in the war-torn region of Tigray after rebel fighters retook the regional capital, Mekele[f], according to state media cited by RFI. However, months of fighting have already caused a man-made hunger emergency, according to a U.N. report issued in June.


Food production has been disrupted massively by fighting, damage to infrastructure and large-scale displacement of people, according to Vox. The BBC reports that Eritrean and Ethiopian government forces have been accused of widespread pillage, burning crops, destroying health facilities, and preventing farmers from ploughing their land.


These problems have been exacerbated by Eritrean troops coordinating with Ethiopian forces to cut off critical aid supply routes, according to CNN. U.S. officials estimate up to 1.25 million people live in areas humanitarian workers cannot reach.


The BBC reports that in some remote villages, farmers have been forced to take out their oxen at midnight and plough fields in darkness, using scouts to warn them of nearby soldiers. U.N. Emergency Relief Coordinator Mark Lowcock told Reuters that Eritrean forces in particular were “trying to deal with the Tigrayan population by starving them.”


Regardless of any ceasefire, there are dire predictions about the future food situation in the region, which was already precarious due to the effects of COVID-19 and a desert locust infestation last year. ‘We’re at the stage where it’s unavoidable that thousands, probably tens of thousands, of children will die of starvation in the next month,’ the executive director of the World Peace Foundation at Tufts University told Vox. 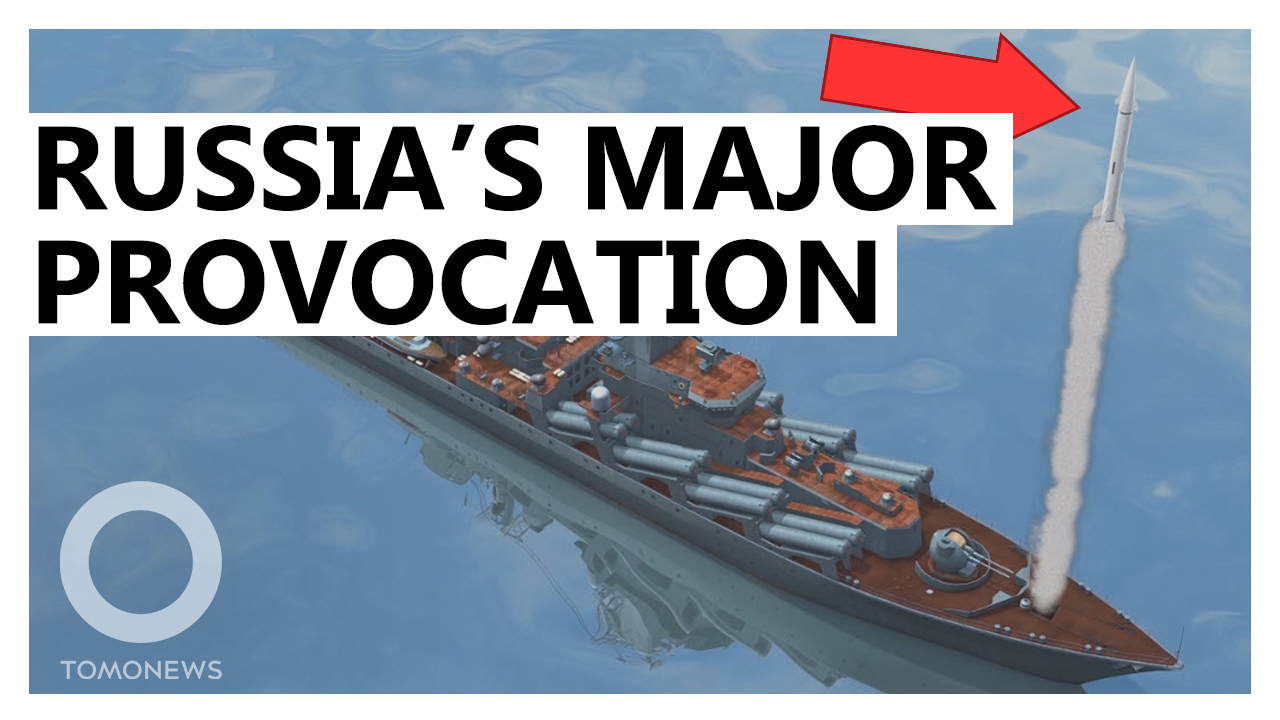