Cartoon Network chickens out and cuts animated kiss from Clarence

NSFW    Cartoon Network decided to wimp out and take out a kiss between two gay characters on their new hit show Clarence, replacing it with a watered down peck on the cheek instead.

In Thursday’s episode, the two male characters greeted each other at a restaurant and kissed each other on the cheek.

“Originally the guy had flowers and they kissed on the mouth,” tweeted Spencer Rothbell, the show’s writer, when asked by a fan how difficult it was to get a gay couple on the network. Rothbell’s tweets have since been set to private.

No word on why Cartoon Network lost its nerve. “It’s such a minor throwaway moment but I guess it’s better than nothing.” Rothbell later posted on his Tumblr.

“Maybe one day the main character can be gay and it won’t be a big deal.” 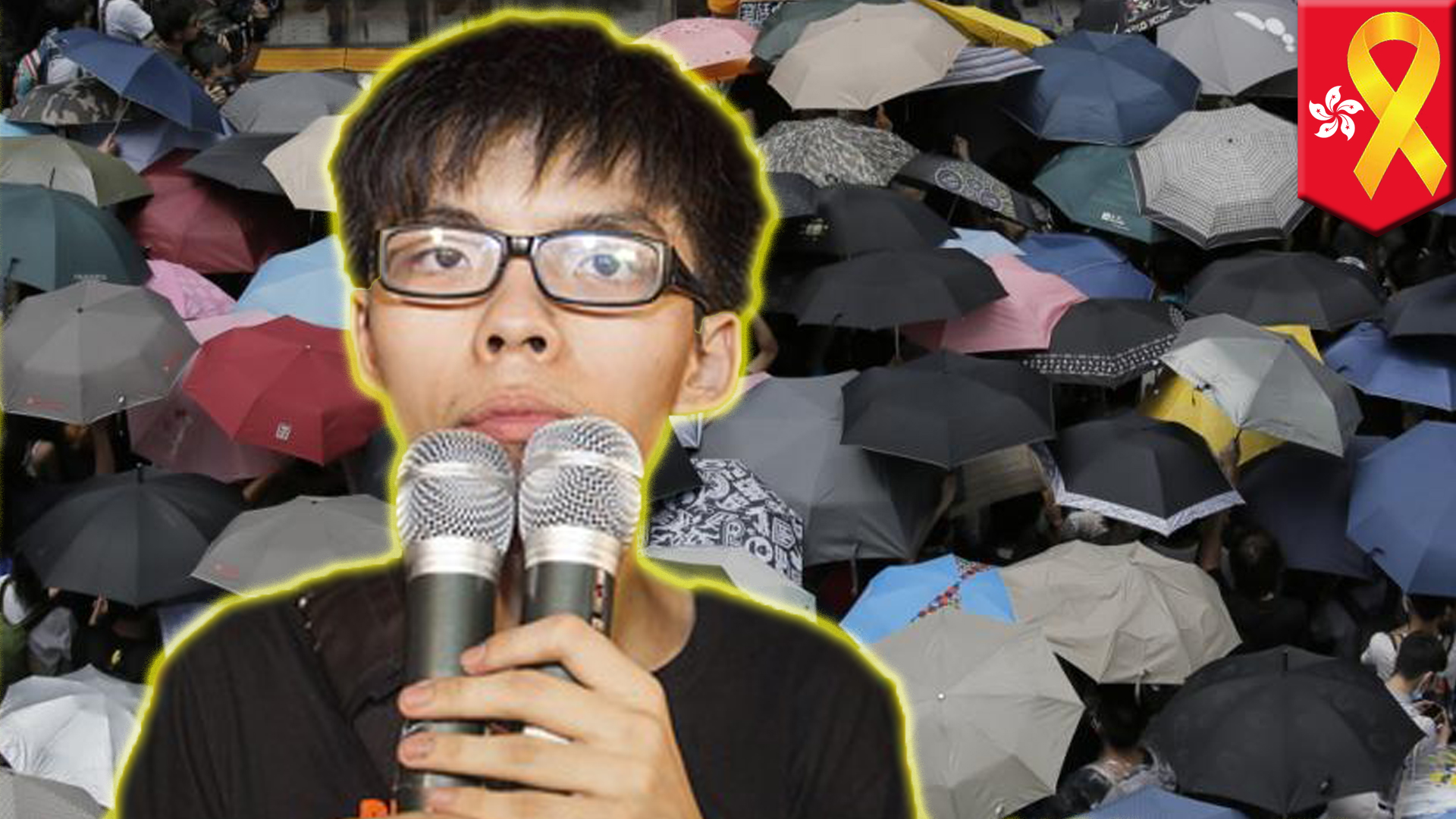