NSFW    OLDHAM, ENGLAND — A care home unwillingly played host to a party on Friday where the staff were filmed dancing on chairs and doing wheelies on a wheelchair.

The incident took place after the staff had helped at a VE Day celebration for residents and when the video appeared on social media it triggered outrage among some members of the public.

In the video, one member of staff is seen whizzing across the floor on a frame used by frail residents.

The same member of staff is helped by another to do a wheelie in a wheelchair and about a dozen staff are dancing around the room and standing up on chairs.

The care home's manager, Diane Riley said that the staff involved will all be suspended, but their antics prompted some people to call for them to get the sack.

Riley said, 'There was a party held for the residents to celebrate VE Day which finished at about 8:30 pm.'

'The staff were off duty and I think this gathering started at about 9:30 pm. I was not there myself, I had gone home.' 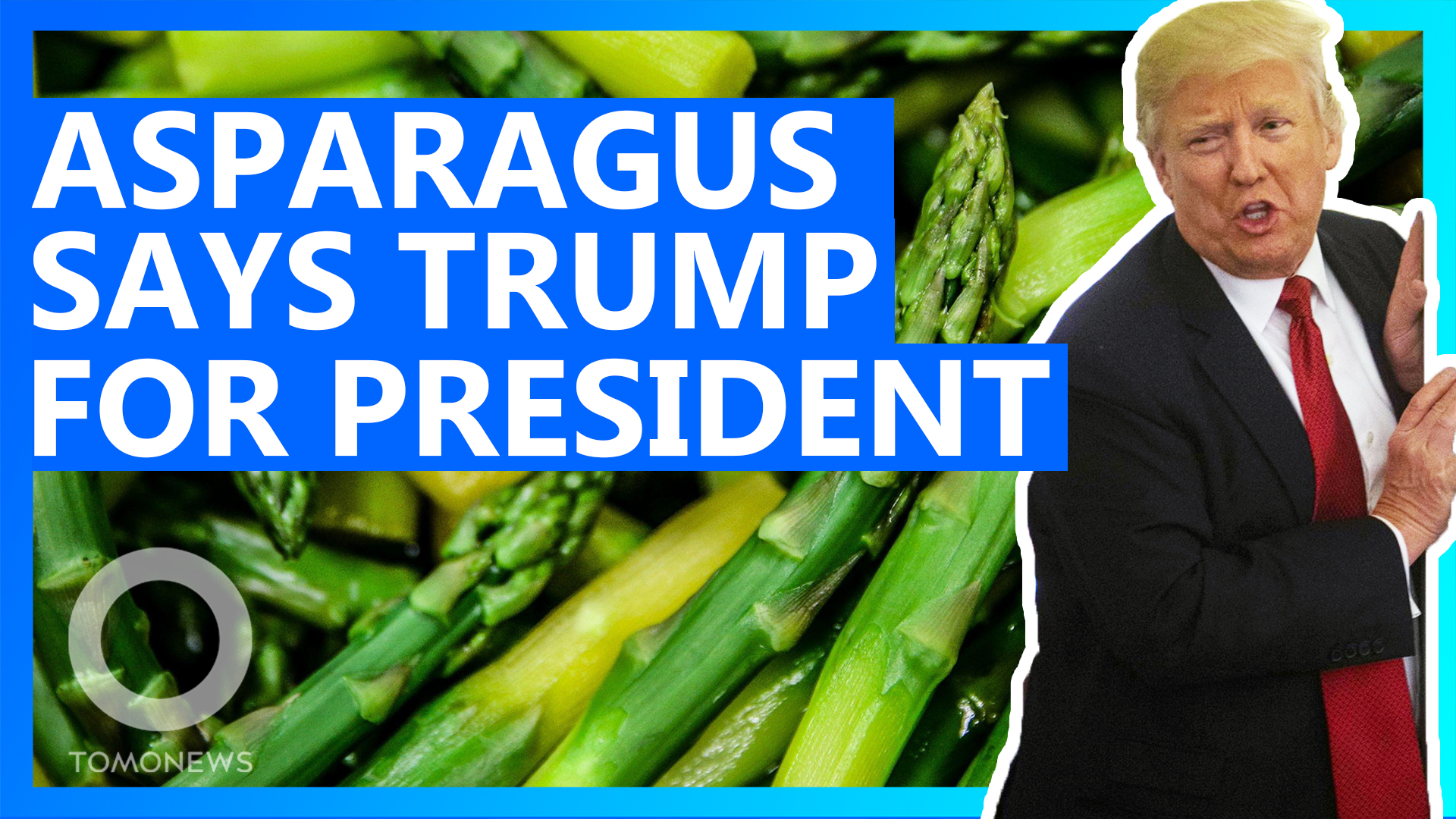 NEXT ON TOMONEWS
'Asparagus Reader' Predicts Trump Will Be Re-Elected