NSFW    OTTAWA — Prime Minister Justin Trudeau has been facing criticism about Liberal Party cash-for-access fundraisers that have generated hundreds of thousands of dollars.

On May 19, Trudeau attended a fundraiser at the Toronto home Chinese Canadian business executive Benson Wong, the Tyee reported. The price of admission to spend time with the prime minister was $1,525.

Photos show Trudeau drinking beer and helping to make dumplings for about 35 attendees, according to the Tyee. He gave a speech on China-Canada relations, according to Chinese-language media.

Chinese billionaire Zhang Bin — with a partner — donated $1 million to the Pierre Elliott Trudeau Foundation and the University of Montreal Faculty Law weeks after the event.

The Liberal Party has been hammered for “cash for access” fundraisers that critics say give rich people the chance to lobby the prime minister and members of cabinet, Tyee reported. 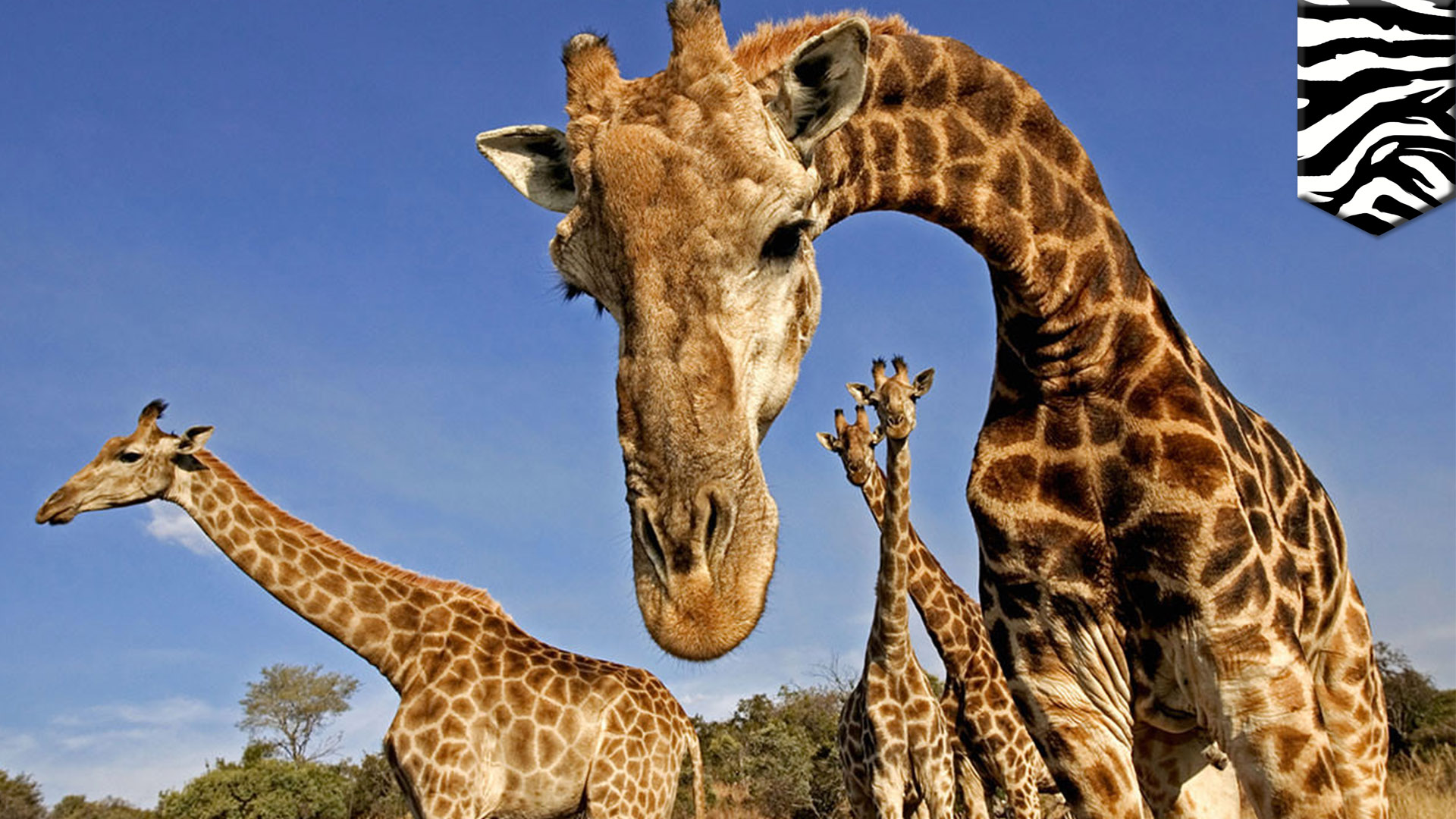