Caitlyn Jenner could be charged with manslaughter for fatal Malibu crash

NSFW    MALIBU, CALIFORNIA — Former Olympic champion Bruce Jenner, now TV star Caitlyn Jenner after her gender transformation, could be charged with manslaughter for causing a fatal accident in Malibu last February that led to the death of a woman.

Caitlyn Jenner was involved in a four-car collision on the weekend in which a woman was killed and several people were injured.

The accident, involving a Prius, a Lexus sedan, a Cadillac and a Hummer occurred on the Pacific Coast Highway in Malibu, California on Saturday afternoon.

The deadly pile-up occurred when the Prius suddenly came to a stop on the highway and was hit by the Lexus, which was in turn rear-ended by Jenner's Cadillac, causing the Lexus to veer into oncoming Southbound traffic. The Lexus was then struck head-on by a Hummer.

Skid marks on the highway showed Jenner had also braked suddenly and veered to the right in an attempt to avoid the Lexus, a preliminary investigation has revealed.

The driver of the Lexus, 69-year-old Kim Howe, was killed at the scene. Five children and two adults involved were hospitalized with injuries.

Although Caitlyn — Bruce at the time of the accident — was not speeding, he was driving too fast for the day's road conditions.

Howe's stepchildren and the driver of the Prius that had stopped in front of Howe's car are suing Jenner, with the latter saying she suffered more than $25,000 in damages.

A conviction for misdemeanor involuntary manslaughter could result in a sentence of up to one year in prison. 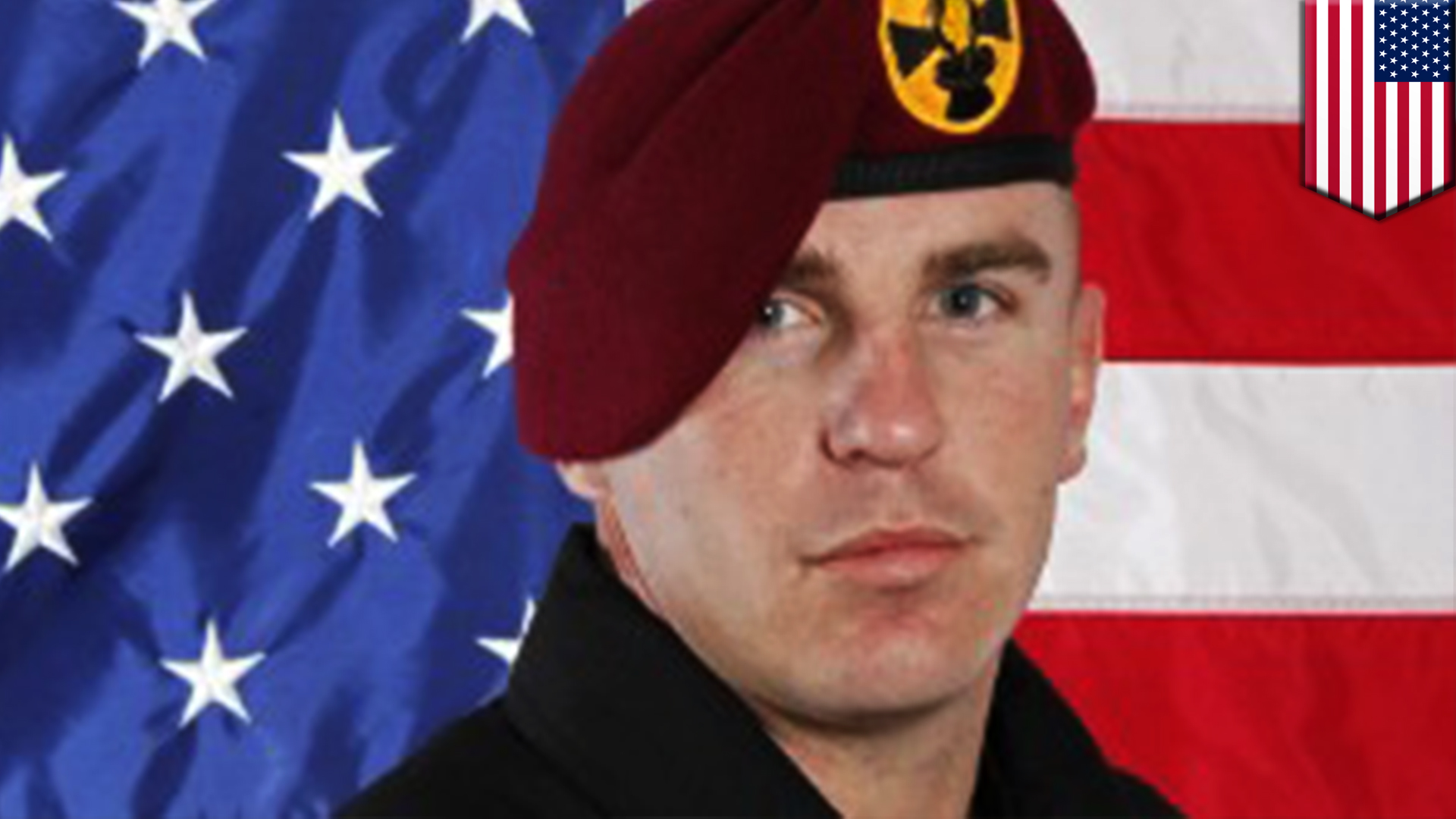