NSFW    TAIPEI — Who would have thought Brazilians couldn't take a joke. We at TomoNews recently produced an animated short based off of an ESPN Outside The Lines report that Rio de Janeiro would not be able to clean its water up in time for the Summer Olympics.

The video took off on Facebook, and that's when the drama started. It appears that some Brazilians took offense to our video and complained to Facebook. So what did Facebook do? They suspended our TomoNews US Facebook page without giving us a reason.

Then, our TomoNews Thailand YouTube page was also hit with a community strike over the same video.

But the funniest thing that happened was that the Brazilian government got so mad, it actually complained to Taiwan's Ministry of Foreign Affairs.

The Ministry of Foreign Affairs then called our company and asked us to remove the video. So much for freedom of speech. 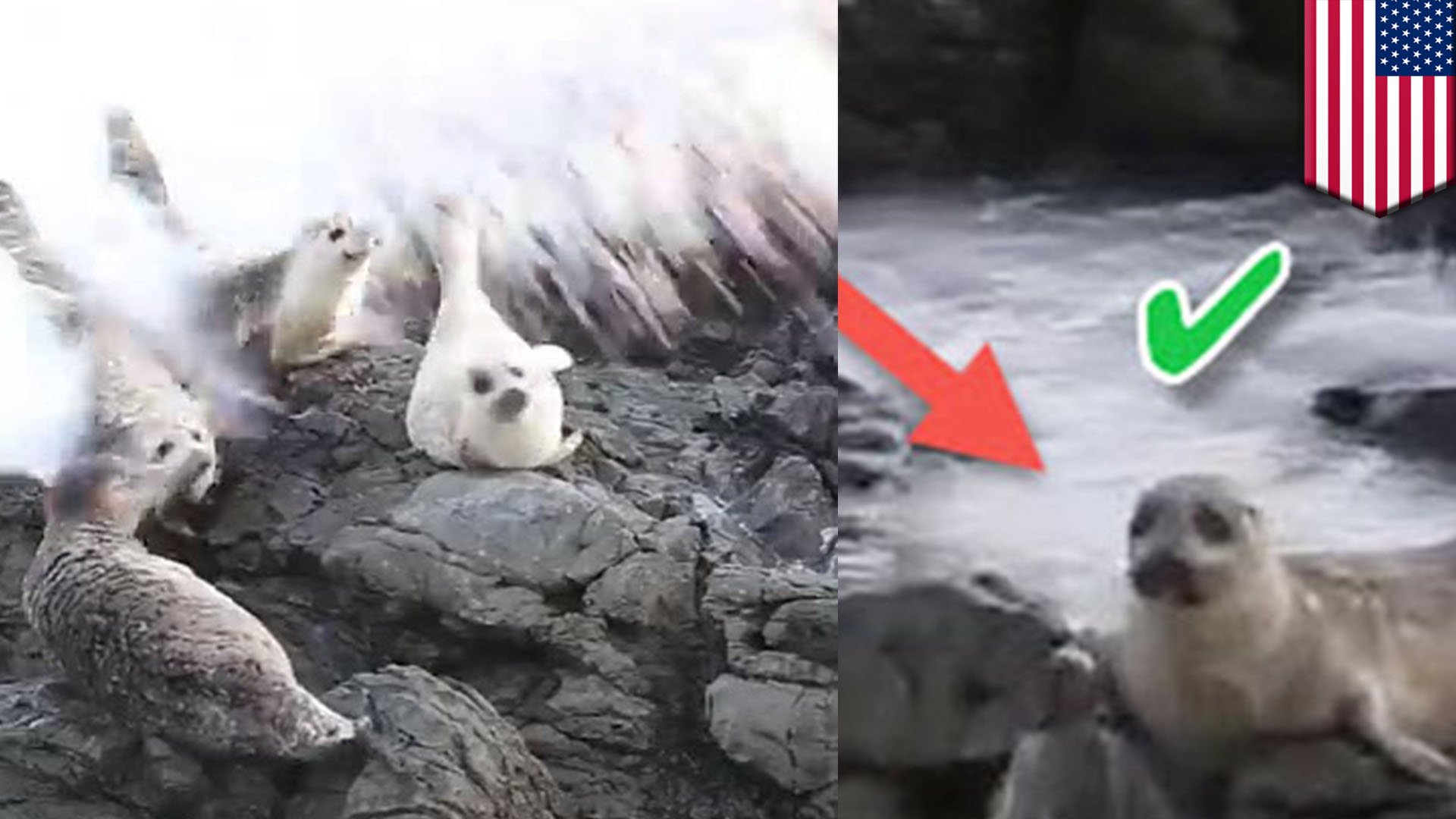