NSFW    A car crash on San Francisco’s Highway 101 in Burlingame left one person dead and 10 others injured on Sunday morning.

Raul Padilla, 43, was driving home with his wife, 36-year-old Sarah Klein, at 2 a.m. on sunday morning when he lost control of his red Honda coupe. The coupe slammed into the center divider of the highway, causing the car to spin out and come to a rest in the two left lanes of highway.

A party bus carrying 18 passengers collided with the disabled car. Two other vehicles were also involved in the crash, according to the California Highway Patrol.

Eight passengers on the party bus were sent to the hospital with minor to moderate injuries. Padilla, who was wearing a seatbelt at the time of the incident is currently in the hospital in critical condition. Klein, who was not wearing a seatbelt, died at the scene. According to the SFGate, Klein was a well known burlesque performer in the San Francisco area.

The CHP, says the couple was drinking earlier in the evening, but the level of the driver’s impairment is not yet clear. Police are still investigating the accident. 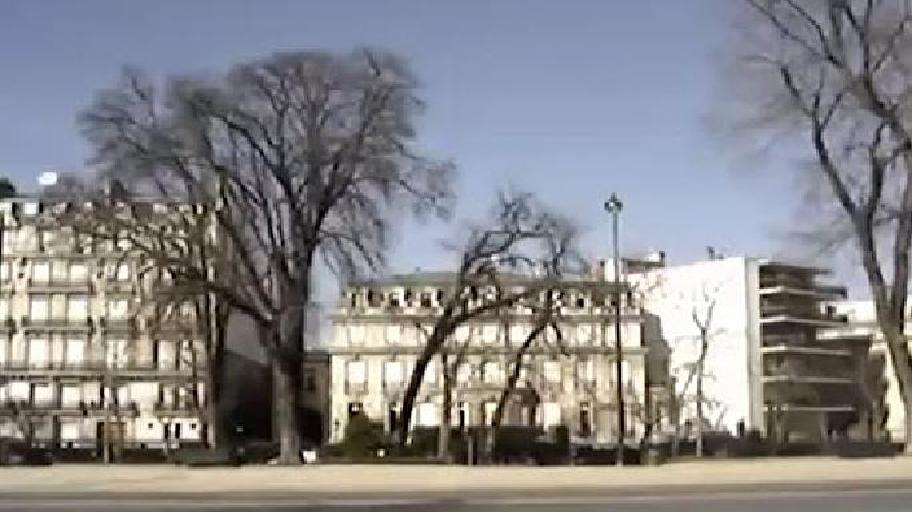 NEXT ON TOMONEWS
Wealthy women targeted by Paris kidnapping gang