NSFW    GRENOBLE, FRANCE ??Two young brothers aged ten and three escaped a burning building by jumping 33ft from a window after members of the public came to their rescue.

The incident occurred in the south-eastern French city of Grenoble on July 21, with French media reporting both boys were incredibly unharmed.

Video of the bravery demonstrated by the pair, showed the younger brother being dropped from at least three storeys up, as smoke billowed out from the burning apartment, his older brother then followed by letting himself fall into the arms of citizens below.

According to the Independent, the boys, along with 17 residents of the building were taken to hospital. The four individuals who caught the children were also taken to the hospital.

A 25-year-old student who suffered a broken wrist from helping catch the children said he was among five witnesses who rushed to help after hearing screams, saying, 'We didn't know what to do. We wanted to break the door but it wasn't possible.'

After shouting for the boys to leap from the building, he said, 'when they jumped, fear disappeared. 'What mattered was to catch them.' 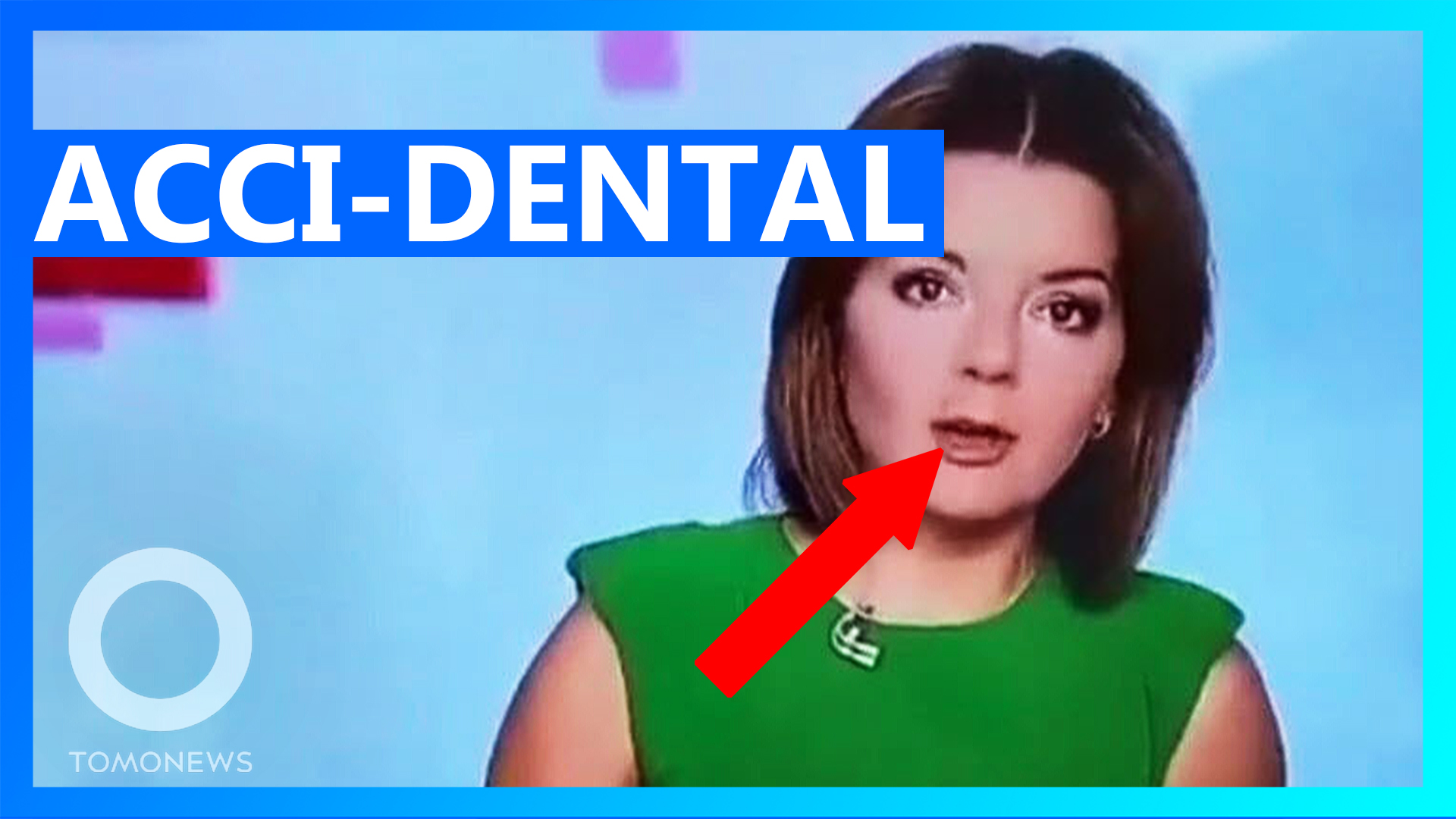 NEXT ON TOMONEWS
SEE IT: Presenter's Tooth Falls out During Live Broadcast