NSFW    SANTA CLARA, CALIFORNIA — The Denver Broncos faced the Carolina Panthers at Levi's Stadium for Super Bowl 50 and came away with the win 24-10 in a game dominated by defenses.

The Broncos jumped on the board first with a field goal from McManus. The Broncos defense then wasted no time shutting down the Panthers and stripped Cam Newton for a touchdown.

The Panthers finally got a score after Jonathan Stewart was able to vault into the end zone in the second quarter.

Before the half, Mike Tolbert gave up a huge fumble for Carolina, but then Peyton Manning returned the favor by giving up an interception to Kony Ealy.

Von Miller and DeMarcus Ware were breathing down Cam's neck all game long. It didn't help the Panthers that Ginn Jr. and Cotchery were doing nothing but dropping balls all day.

Miller then came through in the 4th again with another huge sack and stripped Newton a second time. This led to a huge touchdown by C.J. Anderson to put the Broncos up 24-10.

They say defense wins championships, and it sure as hell won this one for the Broncos.

Congratulations to the Super Bowl 50 champions, the Denver Broncos. 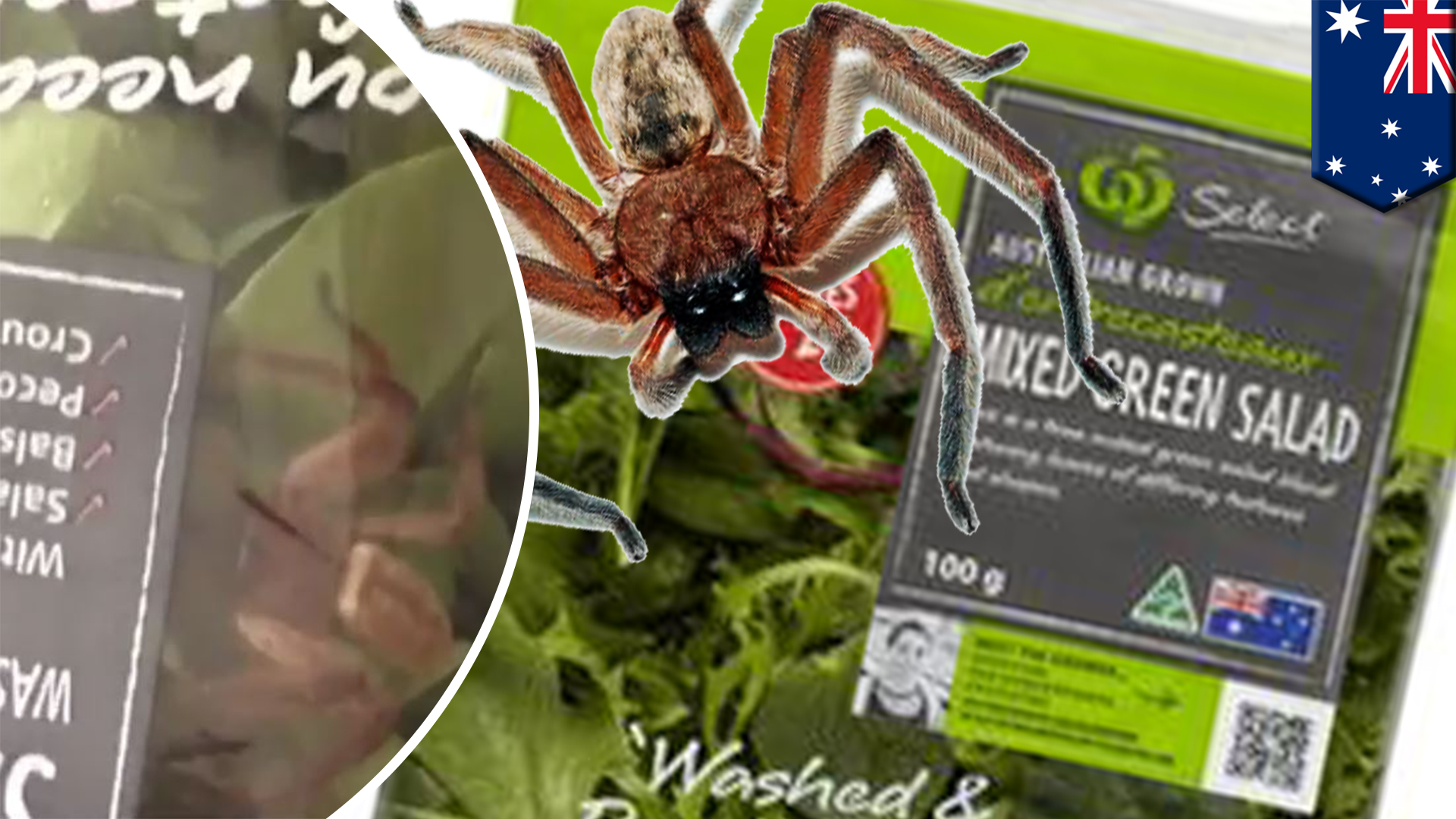