Britney Spears’ former bodyguard has made a series of allegations about her mistreatment.

NSFW    LOS ANGELES — Britney Spears’ former bodyguard has made a series of allegations about her mistreatment in an interview with The Sun newspaper, appearing to corroborate claims the singer made in court last month about her life under the conservatorship of her father, which began in 2008.


Former police officer Fernando Flores said Spears was given antipsychotic medications and birth control pills during his eight months as her bodyguard beginning in 2010. These medications, he said, made her “go from sane to talking about parallel universes.”


This claim runs parallel to Spears’ in-court testimony, where she said she had been drugged and prevented from having more children in the period since a court-ordered agreement gave her father control over her estate and other aspects of her life, according to the BBC.


Spears is also accusing her father of ‘conservatorship abuse,’ which can involve imposing excessive personal restrictions on someone in your care, and her former bodyguard alleged a number of restrictive practices, including a policy of searching the bags of all visitors to Spears’ home.


Flores also added that Spears was not allowed to go out unaccompanied, and alleged both that her phone was monitored and that her father would call her three or four times per day to check on her. The wider context for these calls, he said, was that Spears had to ask her father’s permission if she wanted something. 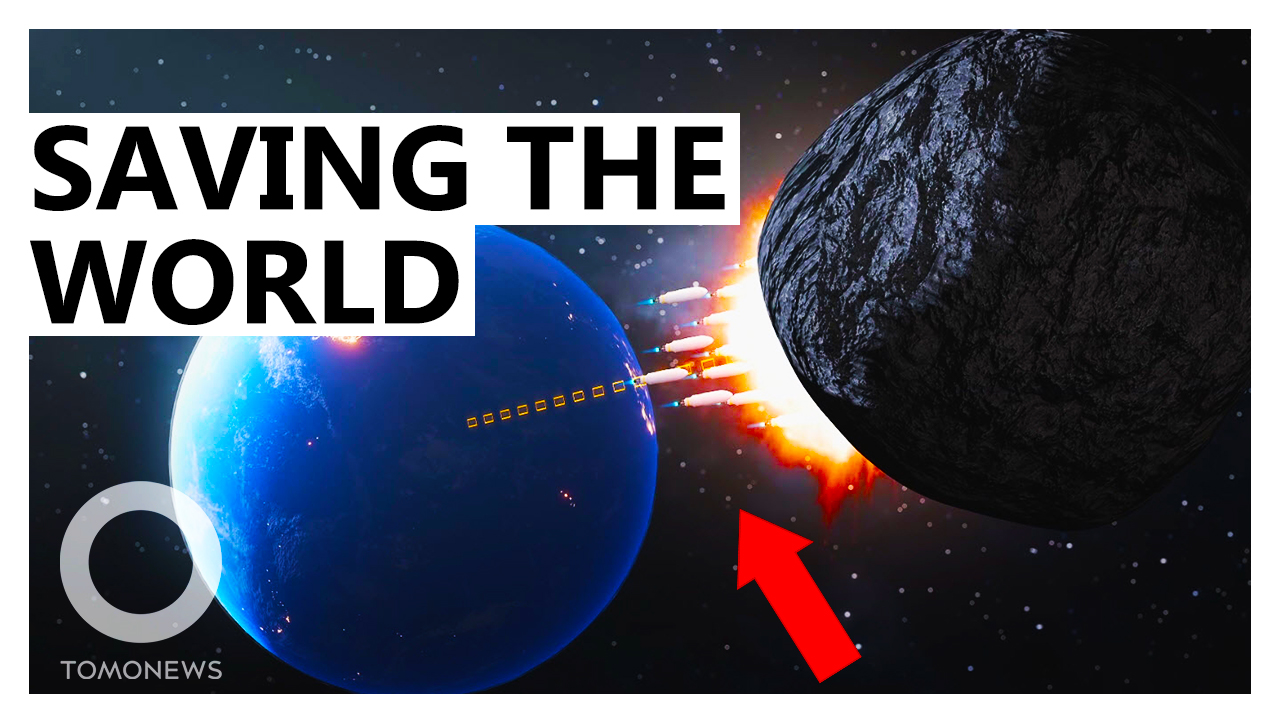