NSFW    An Atlanta Braves fan was tragically killed when he fell to his death from an upper level of Turner Field during the Braves Monday night game against the Phillies.

Witnesses said that the man, later identified as Ronald Homer, 29, had been enjoying an evening with a group of friends.

When he somehow slipped and fell over the railings.

Homer fell approximately 65ft from the upper level of the stadium to the player’s car park below.

He was taken to the Atlanta Medical Center but died later from his injuries.

Atlanta Police spokesman John Chafee said the incident occurred at approximately 8:55 pm.
"It appears that the male fell from an upper-level platform to a secured lot below," Chafee said. "At this time, there is no indication of foul play and the fall appears accidental."

The tragic accident is the second deadly fall at Turner Field since it became the Braves’ home in 1997.
A 25-year-old Georgia man fell down a stairwell during a game in 2008, and later died from his injuries in what police said was an alcohol-related incident. 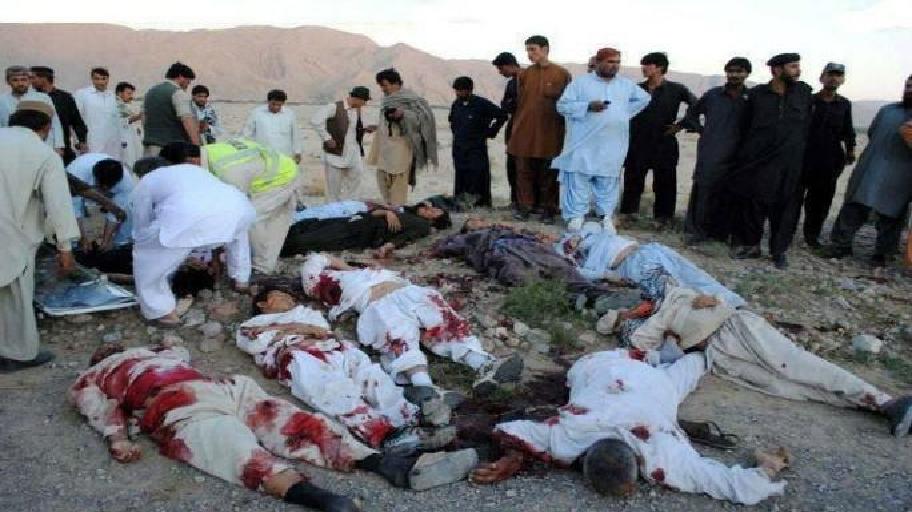 NEXT ON TOMONEWS
At least 10 killed, 24 injured in Pakistan attack on politician