Brangelina split up due to irreconcilable differences, possible affair

NSFW    LOS ANGELES — Angelina Jolie has filed for a divorce from husband Brad Pitt, marking the end of one of Hollywood’s most celebrated power couples.

According to the divorce papers, filed on September 19 at the Los Angeles Superior Court and obtained by TMZ, the actress is citing irreconcilable differences with her husband of two years.

The couple has six children, three of whom are adopted: Maddox, Pax, Zahara, Shiloh, and twins Vivienne and Knox. Jolie is declining spousal support, but wants full physical custody of the couple’s six children; with Pitt granted legal custody and visitation rights.

TMZ, which first broke the news, alleges that Pitt’s marijuana use and alcohol consumption, mixed with certain anger issues, was deemed dangerous to the children.

Another rumor, reported by Page Six, alleges that the divorce had been due to Jolie discovering an affair between Pitt and French actress Marion Cotillard, his co-star in the upcoming period film Allied.

Both Jolie and Pitt have mostly been silent. Reuters reports that Attorney Robert Offer issued a statement on behalf of Jolie, requesting privacy and saying “the decision was made for the health of the family.” 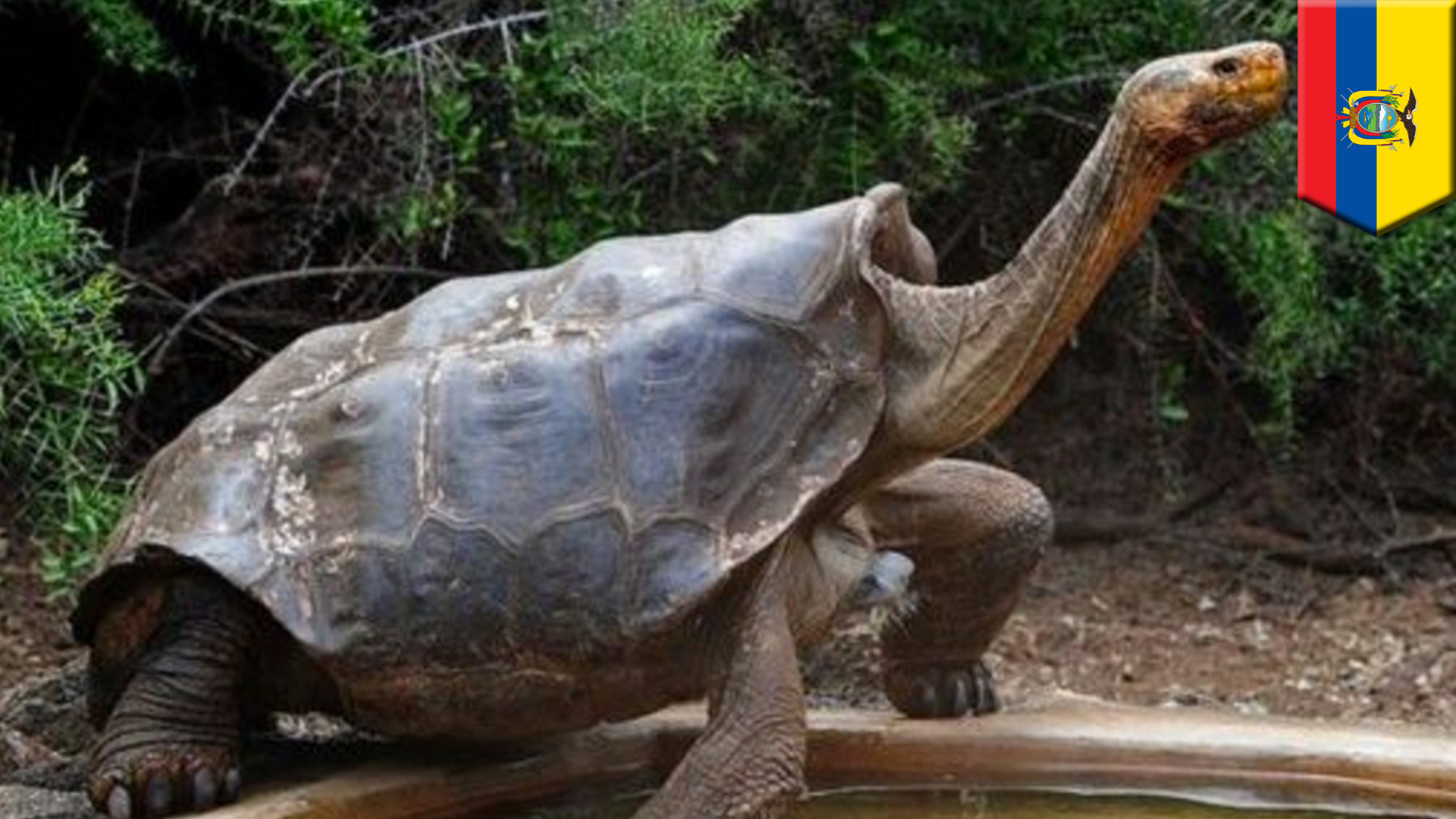