NSFW    WASHINGTON — The NFL's health and safety officer acknowledged on March 14 that there is a link between football and the devastating brain disease chronic traumatic encephalopathy, also known as CTE.

The admission was made by Jeff Miller, the NFL's senior vice president for health and safety, during a roundtable discussion on concussions convened by the U.S. House of Representatives' Committee on Energy and Commerce.

Miller said the admission was made based on his assessment on the work of Ann McKee, a Boston University neuropathologist who had diagnosed CTE in 90 of 94 former NFL players.

McKee leads the VA-BU-CLF Brain Bank, a collaboration between the Department of Veterans Affairs and Boston University that studies post-mortem human brain and spinal cord tissue to better understand the effects of trauma on the human nervous system.

"I unequivocally think there's a link between playing football and CTE," McKee told ESPN. "We've seen it in 90 out of 94 NFL players whose brains we've examined, we've found it in 45 out of 55 college players and six out of 26 high school players."

CTE is a progressive brain disease developed after a repeated hits to the head that shake the brain inside the skull. Repeated blows to the head cause the Tau protein, a protein used to hold together microtubules in a brain cell's transport system, to modify and detach from the microtubules. Abnormal tangles of Tau proteins accumulate over time, ultimately killing brain cells. 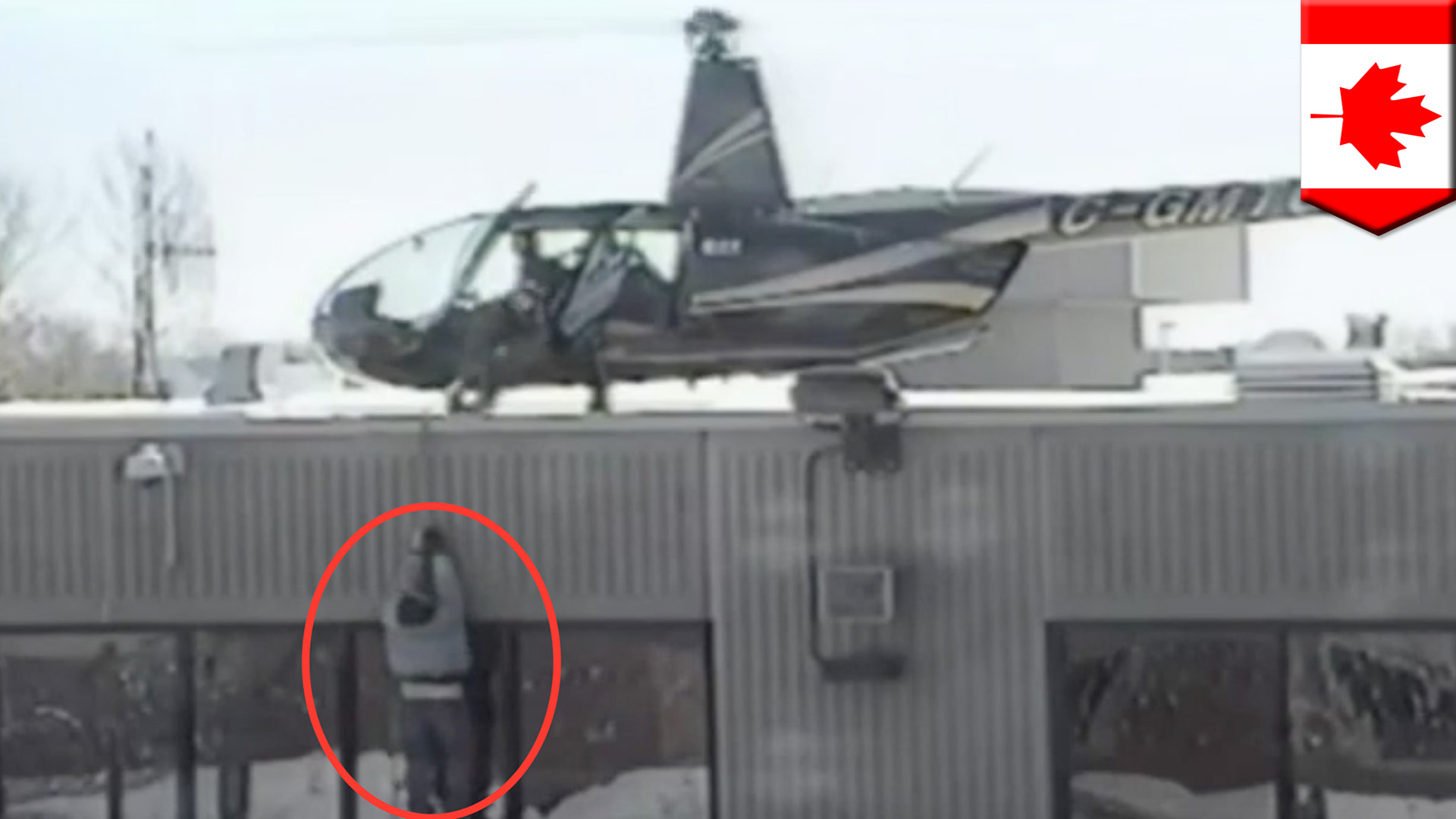 NEXT ON TOMONEWS
Dramatic video: helicopter lifts off with two inmates dangling on rope