NSFW    Three-time world heavyweight boxing champion Muhammad Ali, who has been battling Parkinson’s disease for three decades, has been hospitalized with mild pneumonia.

Ali’s spokesman did not disclose much detail about his ailment, but said he would likely soon be discharged from hospital.

Pneumonia is not a single disease and can be caused by bacteria, viruses and fungi. Once infected with pneumonia, the lungs’ alveoli become inflamed and fill with fluid. This can reduce the amount of oxygen the red blood cells supply to the body, causing the infection to spread further.

Symptoms of pneumonia include coughing, fever, chills and breathing difficulties. One of the most severe complications is sepsis, when inflammation spreads throughout the body and this often proves fatal. Patients with severe pneumonia may have to be placed on a ventilator to assist their breathing.

Antibiotics are the most common form of treatment for pneumonia. With treatment the symptoms should begin to subside within two to three days as long as the patient does not suffer from any other chronic health problems.

Pneumonia can be dangerous for patients whose immune system is weak. The elderly, the young and those with chronic sickness are most at risk from pneumonia. 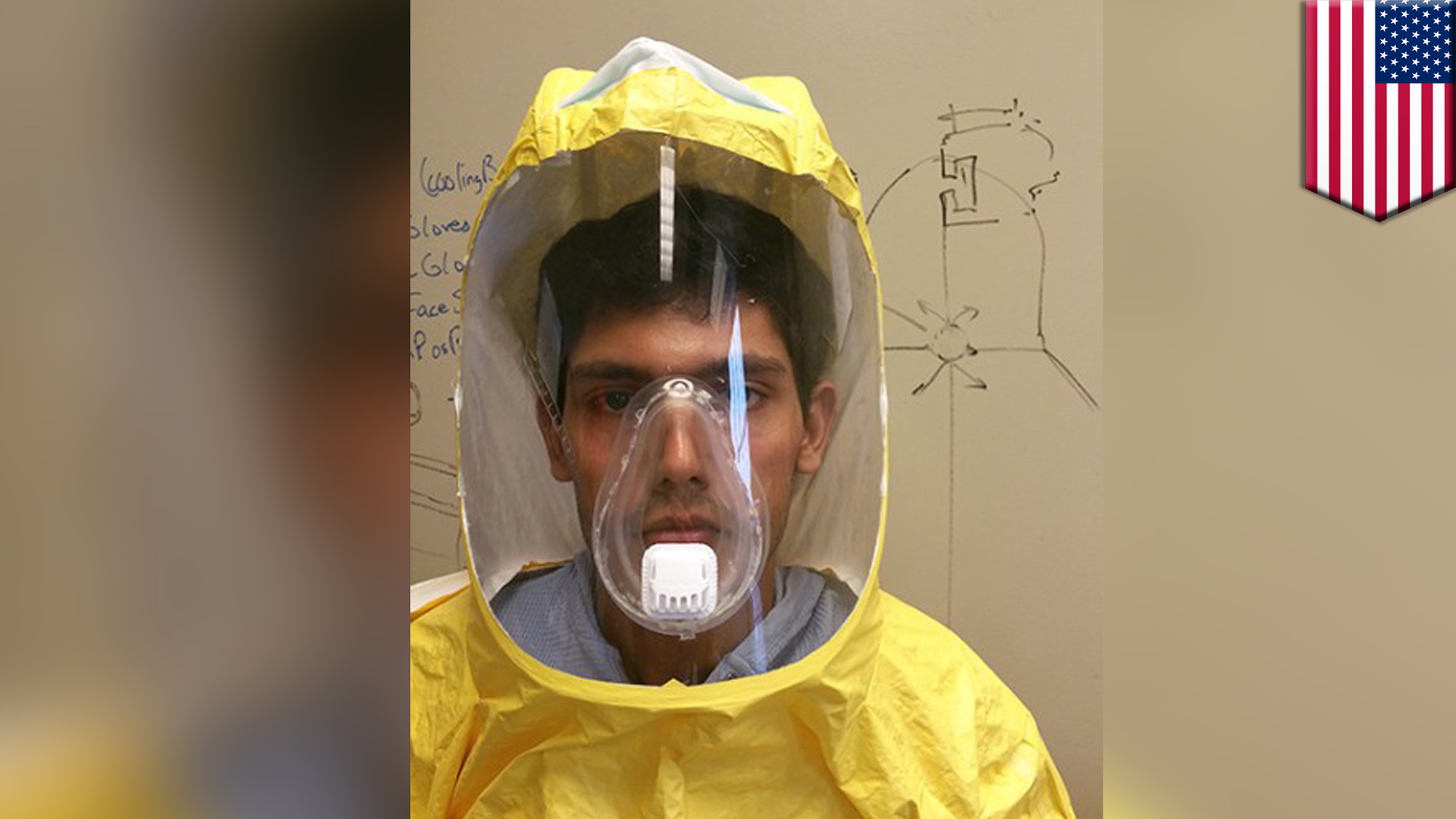