NSFW    RIO DE JANEIRO — Mutilated body parts washed up on Copacabana beach, not far from where the 2016 Olympics’ volleyball event will take place.

The body parts came ashore close to the a Olympic Volleyball venue and, according to reports, cops only covered them with black tarpaulin and surrounded them with sticks.

According to the Independent, the horrible finding comes after a week of deadly violence in the city as police battalions hunt down a drug trafficker who escaped from hospital last week. 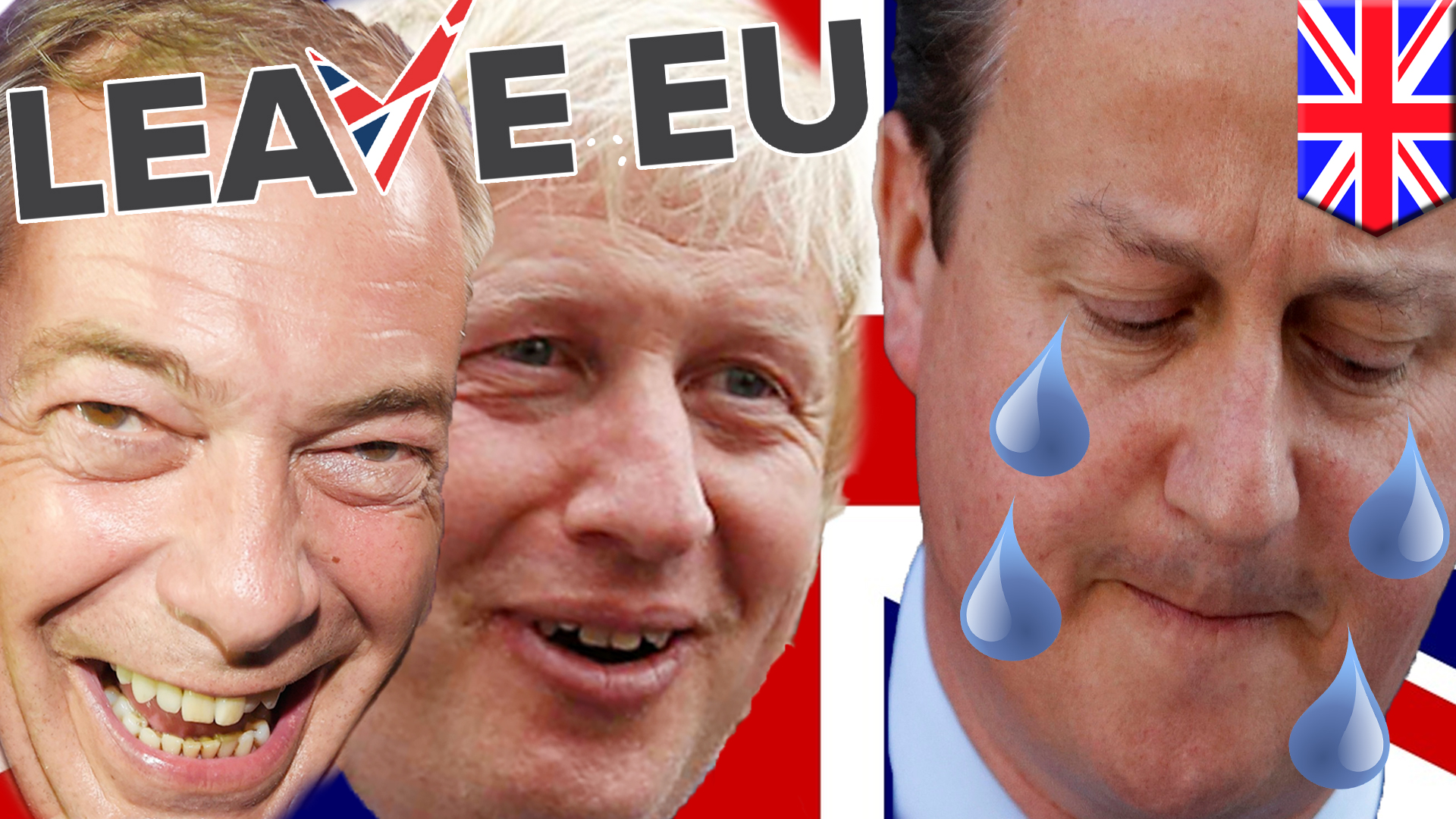