NSFW    Arkansas has fired football coach Bobby Petrino for playing away from home.

Petrino, who had revived Razorbacks football program over the past four years, was involved in a motorcycle accident with a female university employee with whom he was having an affair.

Petrino wiped out on his Harley on April 1. The subsequent police report revealed that Petrino, who is 51, married and has four children, was riding with Jessica Dorrell, a former Arkansas volleyball player who is 21 and engaged.

Petrino had told university officials and the media that he was driving alone and made vague reference to Dorrell as a "a lady" who helped flag down a passing motorist.

In fact, Petrino had been in a long relationship with Dorrell, had once given her $20,000 in cash, and had just hired her for a job. Dorrell was engaged to the athletic department's director of swimming and diving operations. Their wedding was less than two months away.

Arkansas athletic director Jeff Long told reporters Petrino was fired for not being candid about his "personal and professional relationship."
"Coach Petrino knowingly misled the athletics department and the university about the circumstances related to his accident," Long said during a press conference on Tuesday.

Petrino boasted a 34-17 record in four seasons as the Razorbacks head coach. Last season the Razorbacks finished with a 11-2 record and ended the season with a Cotton Bowl victory and a top five ranking. 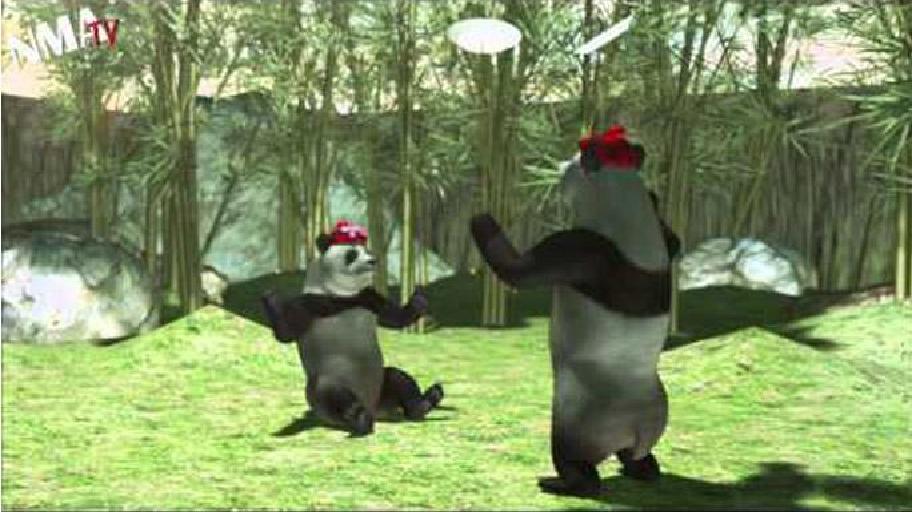 NEXT ON TOMONEWS
Edinburgh Zoo panda mating FAIL: No Sunshine for Sweetie