Bill O'Reilly no longer a factor at Fox News, gets the boot

NSFW    NEW YORK — Tears are being shed across the country, some in sympathy, some in joy, as Fox News announced it’s saying goodbye to the top cable news host in the country, Bill O’Reilly.

It looks like Fox finally had to draw the line at two decades of unwanted sexual advances.

O’Reilly always had a way with the ladies. He allegedly called an African-American woman “hot chocolate.”

The producer also had the pleasure of hearing about O’Reilly’s escapades with a cabana masseuse, airline stewardesses and Thai sex-show workers. O’Reilly even told her he’d like to shower with her and fondle her with a loofah, which he called a “falafel thing.”

In the end, there were just too many dirty old man allegations to sweep under the table for Fox News.

As for O’Reilly, guess it’s back to writing children’s books. 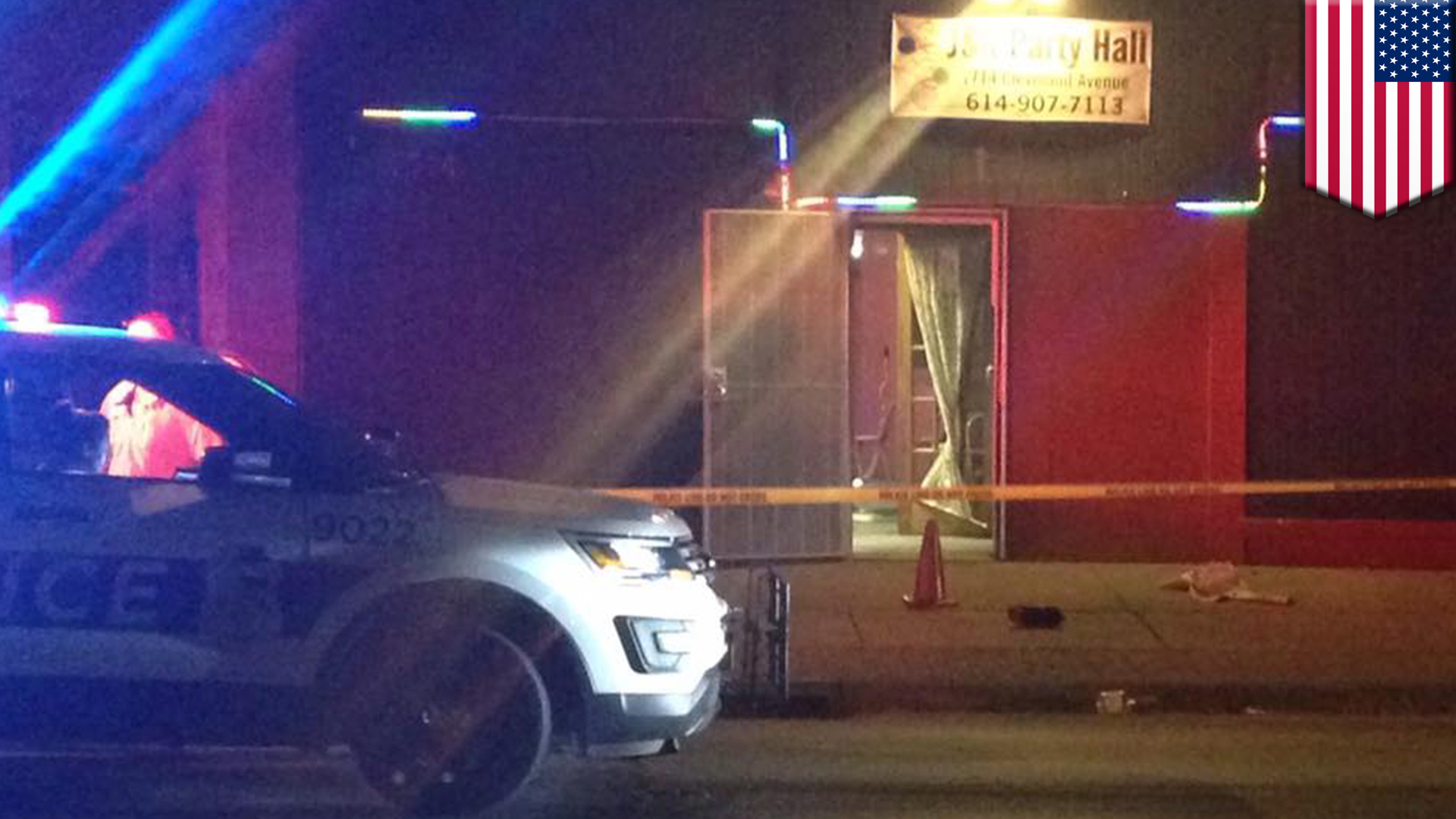 NEXT ON TOMONEWS
Nine wounded in Ohio club shooting