NSFW    LOS ANGELES — Bill Maher apologized on Saturday for dropping the N-bomb during an interview with Senator Ben Sasse during a live broadcast on his show on Friday night.

Around 10 p.m., Maher was talking to the Republican senator about the boundaries between adolescence and maturity, and how grown-ups in Cali still dress up for Halloween, the New York Times reported.

When Sasse said that didn’t happen in Nebraska, Maher said he’d have to go there more.


Sasse then said, “You’re welcome. We’d love to have you work in the fields with us.”

Maher replied with, “Work in the fields? Senator, I’m a house nigger. No, it’s a joke.”

On Saturday, Maher released a statement saying, “Friday nights are always my worst night of sleep because I’m up reflecting on the things I should or shouldn’t have said on my live show. Last night was a particularly long night as I regret the word I used in the banter of a live moment. The word was offensive and I regret saying it and am very sorry.”

HBO said in its own statement, “Bill Maher’s comment last night was completely inexcusable and tasteless. We are removing his deeply offensive comment from any subsequent airings of the show.”

Should Maher have dropped the N-bomb? Probably not. Is HBO going to cancel the show? Definitely not. Should we cancel our HBO subscriptions? Maybe after the new season of Game of Thrones is over. 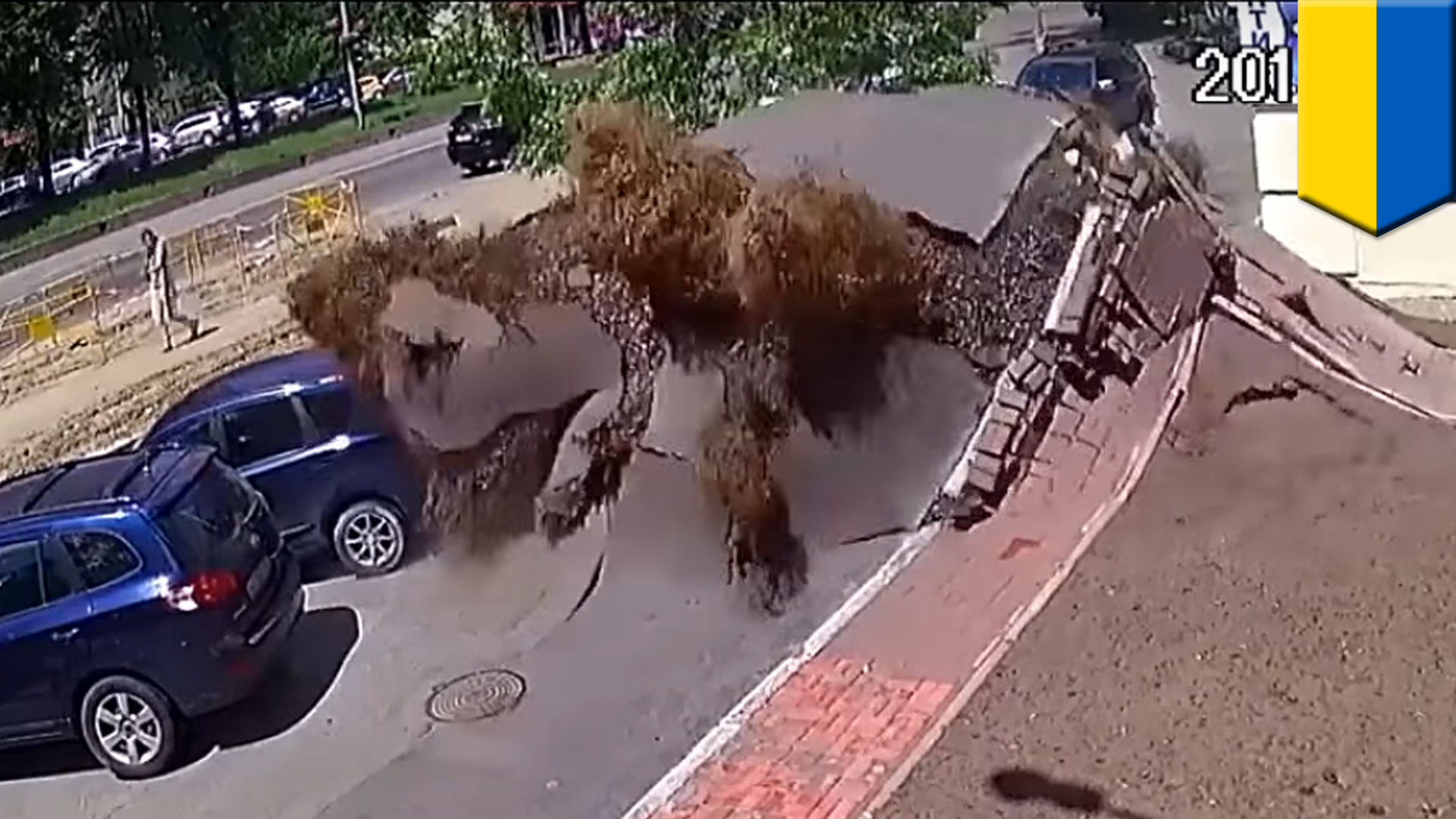