NSFW    PHILADELPHIA — Fallen American funnyman Bill Cosby has been charged with sexual assault in a case from 2004 and it's a big deal because it's the first time the comedian has been criminally charged since allegations of sexual assault emerged.

Some 50 women have publicly accused him of sexual assault and rape over four decades.

In the case in question, Cosby invited Andrea Costand to his Philly mansion in January 2004, where he allegedly gave her three blue pills and wine, after which she became dizzy and felt weak.

Cosby then helped her to a sofa, after which the alleged sexual assault took place. He also apparently offered a muffin after she left.

According to the Daily Mail, Costand is from Ontario, Canada, but like most Americans, she loves basketball and that love eventually brought her to the States for school and later, work.

But why did it take so long to get to Cosby charged?

Prosecutors reportedly didn't think there was enough evidence at the time to get a conviction. But now, they've re-opened the case after new evidence and similar accusations emerged.

According to the New York Times, some legal experts suspect it may be hard to get a conviction due to a lack of forensic evidence. But, there's also the chance the prosecution could use other complaints against Cosby to demonstrate a pattern of sexual abuse.

If convicted, Cosby could face up to ten years in prison. 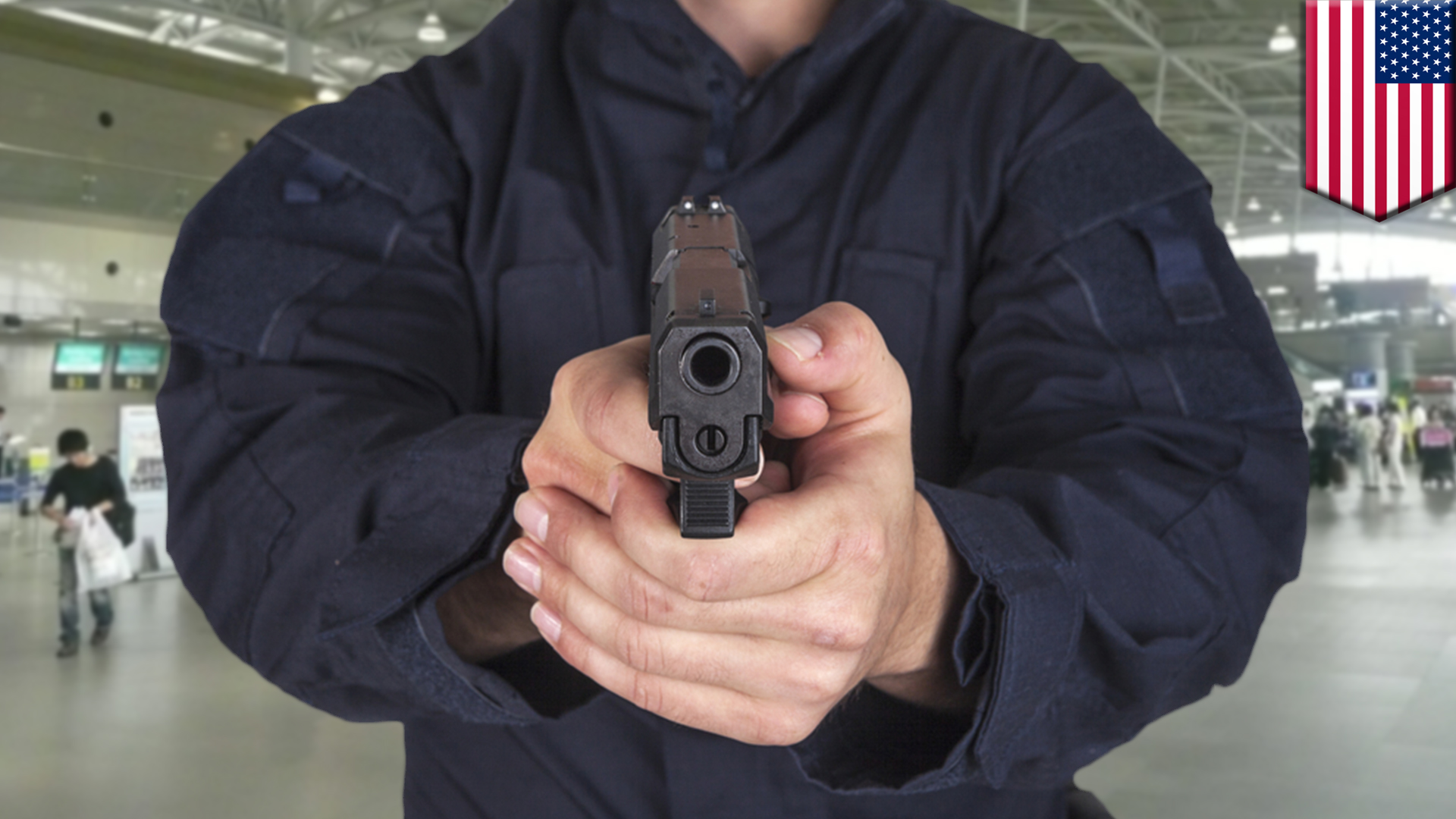