Big Brother in the U.K. is about to be able to access your entire browsing history

NSFW    LONDON — The U.K. is about to become one of the world’s leading surveillance states by allowing its police and intelligence agencies unprecedented powers to spy on its own citizens with the Investigatory Powers Bill.

The bill will legalize the U.K.’s global surveillance program, which collects global communications data. It will also grant new domestic powers, including a government database that stores the web history of every citizen in the country for a year, the Verge reported.

Internet providers will need to keep a full list of Internet Connection Records (ICRs). The information will include the base domain, but not the exact URL for each website someone visits.

Authorities will then be able to access a central search engine known as the “request filter” to pull up this information, according to the Verge.

U.K. intelligence will now have the green light to hack individuals, internet infrastructure and even whole towns under the new bill.

Could this be the start to similar surveillance laws popping up in other Western countries? 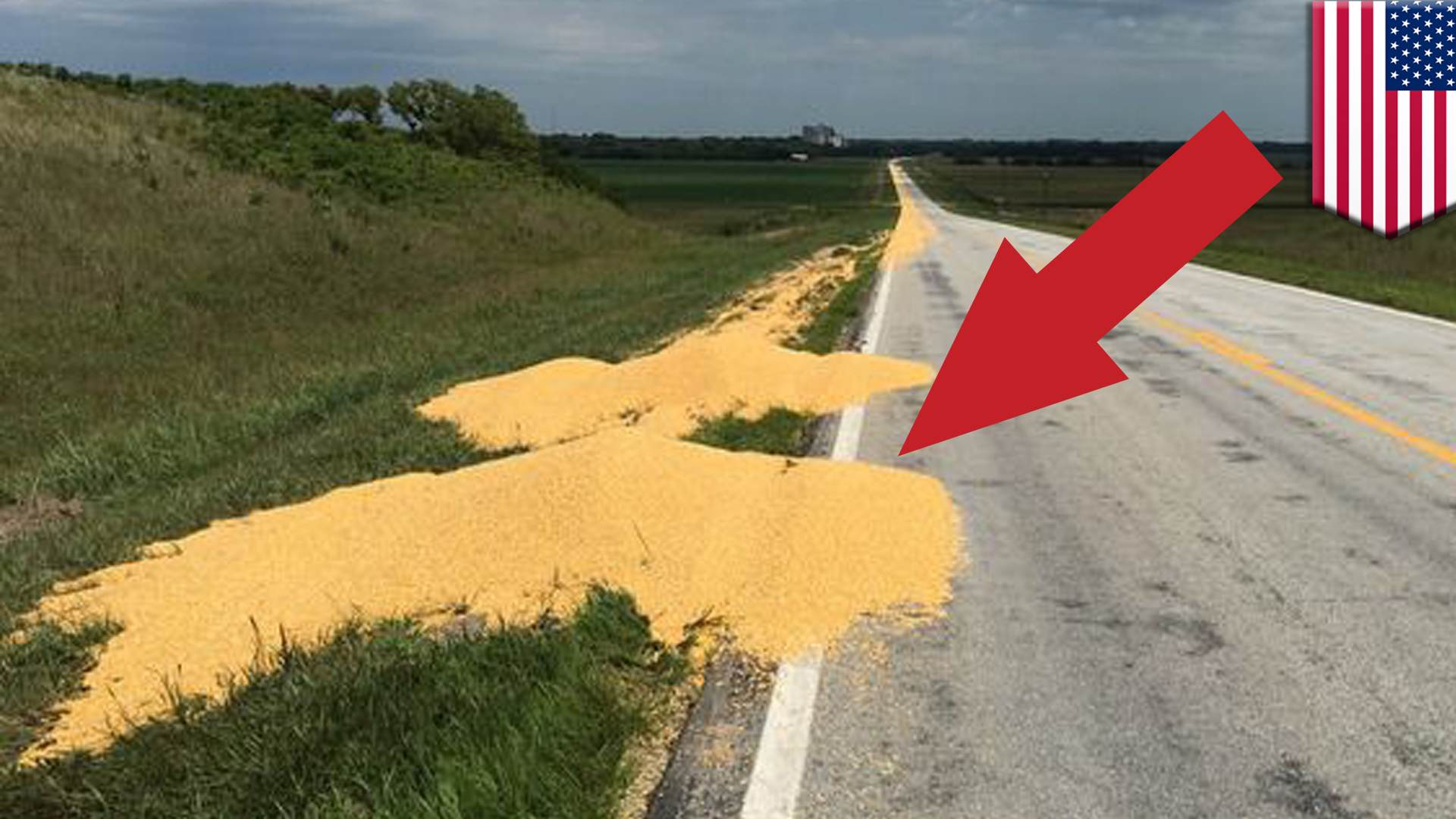 NEXT ON TOMONEWS
Truck driver dumps out 1,000 bushels of corn after getting fired by text