Beyonce's publicist contacted BuzzFeed after reporter Lauren Yapalater published a post highlighting the singer's "fiercest" moments from her Super Bowl performance. The PR flak complained the pictures were "unflattering" and asked for them to be replaced with others.

Buzzfeed, of course, declined. Instead, the site ran a second post citing the publicist's email and drawing attention to the seven photos the PR flak wanted to remove.

It's called the Streisand effect. Attempting to suppress information has the opposite effect of causing information to spread further. Maybe now we should be referring to it as the Beyonce effect? 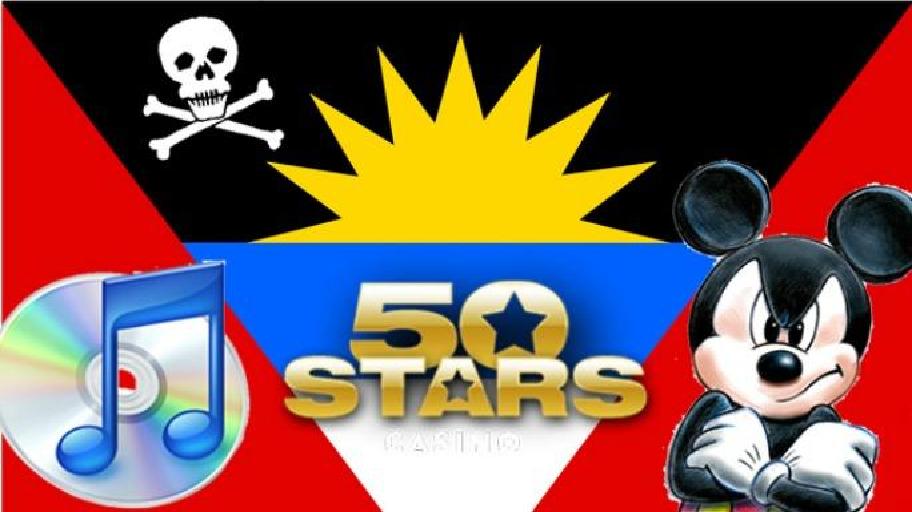 NEXT ON TOMONEWS
Pirates of the Caribbean: Antigua threatens US over online gambling embargo