Bai Ling is still turning heads at the age of 48 … you go girl!

She became an “artist solder’ during China’s Cultural Revolution and sang for the army in Tibet in the late 1970s.

Bai moved to the U.S. in 1991, and got her start with the film The Crow, an experience she’ll never forget.

In the new movie, called The Key, she stars alongside David Arquette in a tale about a couple obsessed with having sex with each other, a film she says will be a lot steamier than 50 Shades of Gray. 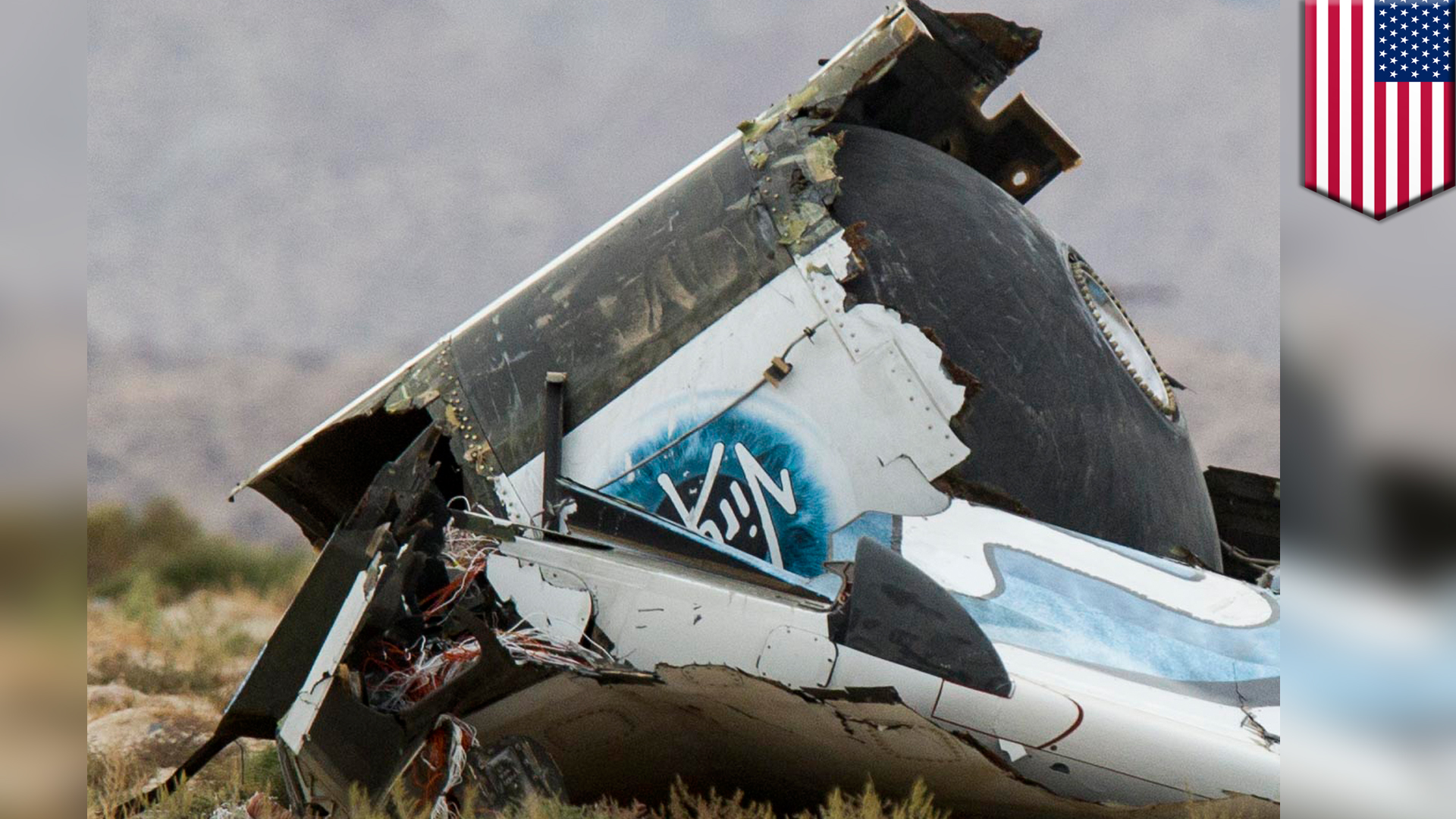 NEXT ON TOMONEWS
Virgin Galactic tried out new fuel for their SpaceShip. Be glad you weren’t aboard