Azealia Banks loses it on a plane, punches a Frenchy and drops the F-bomb

NSFW    LOS ANGELES —Singer-songwriter Azealia Banks is no stranger to controversy, but her latest public spat on a plane at Los Angeles International Airport is causing a whole ton of outrage online.

Footage of the incident was captured by an onlooker, who passed it onto celebrity news site TMZ.

An eyewitness told TMZ that Banks was trying to disembark from a plane yesterday, but a French couple blocked her path. The man held his hand up to her face, asking her to stop. Banks reportedly lost it and spat at him, punched him in the face and clawed his shirt like a cat.

A flight attendant intervened, grabbing her bag and asking her to calm down, but instead Banks decided to engage in a game of tug-of-war. When the co-pilot came out to calm her, Banks can be heard dropping the F-bomb. Not that F-bomb. The other one that rhymes with "maggot." Not cool.

The co-pilot told her that police had been called, and this is when she reportedly ran from the plane. Though the cops later caught up with her at baggage claim, the French couple didn't want to press charges.

Banks, a bisexual woman herself and someone who has used this particular F-word before, says to her it's a term for men who want to bring down women.

That's fine, but to everyone else, including the millions of gay men (many of whom consider Banks an icon), it's a homophobic slur. 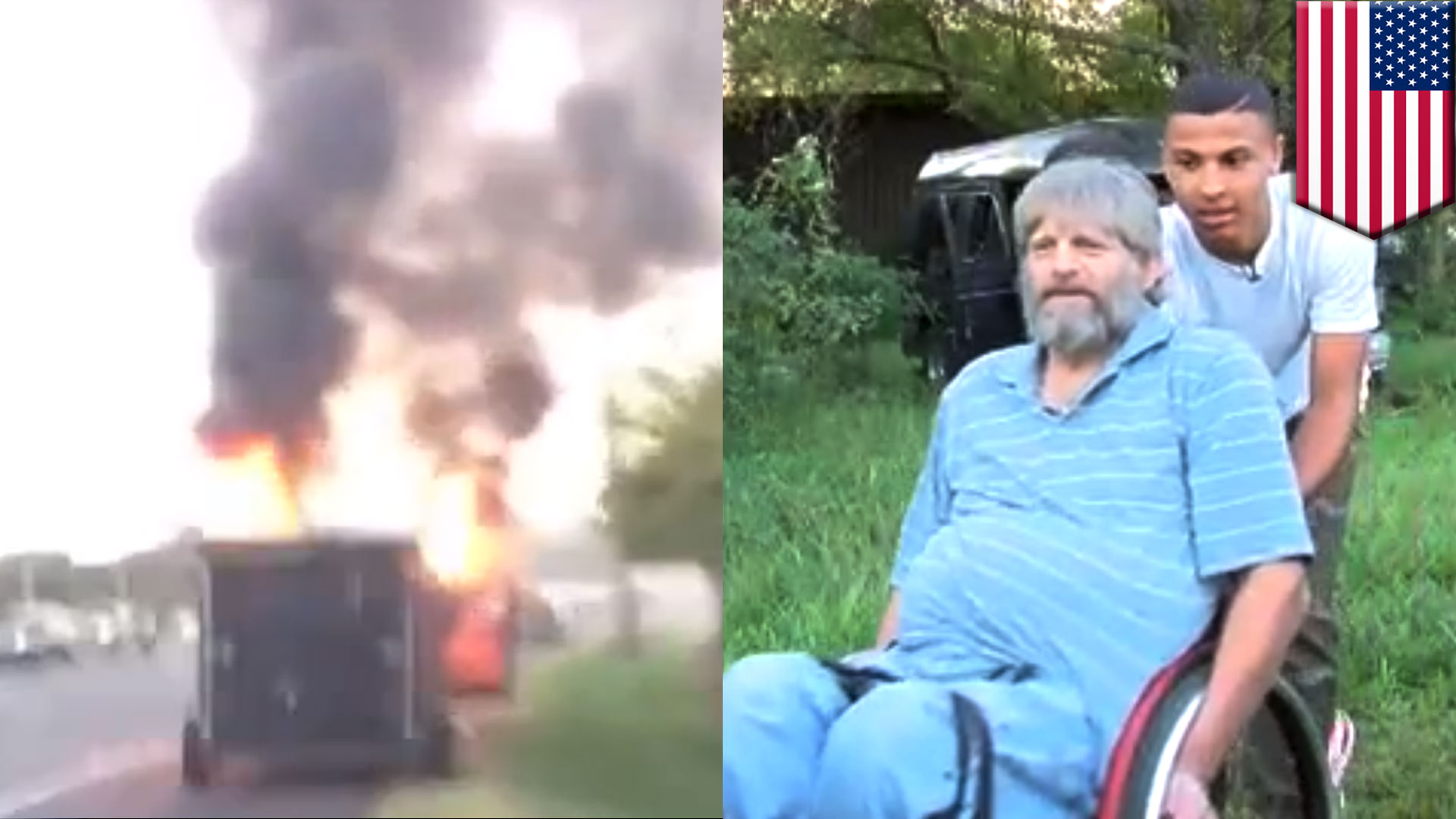