People Magazine broke the story after Avril Lavigne's flak gave them the exclusive scoop. Almost immediately after their engagement broke, the jokes started pouring in.

The engagement came as a shock to many, who didn't even know the pair had gotten together. Gossip mags called their secret romance something that fell "under the radar." Really? Really, guys? Under the radar? Or under the nobody cares?

Apparently, love "blossomed" after Kroeger collaborated with Lavigne on her upcoming fifth album. Ironically, the news hit on the same day Avril's most recent ex, Brody Jenner, turned 29. Avril has one divorce under her belt after a failed marriage to Deryck Whibley of Sum 41. This will be Kroeger's first marriage. 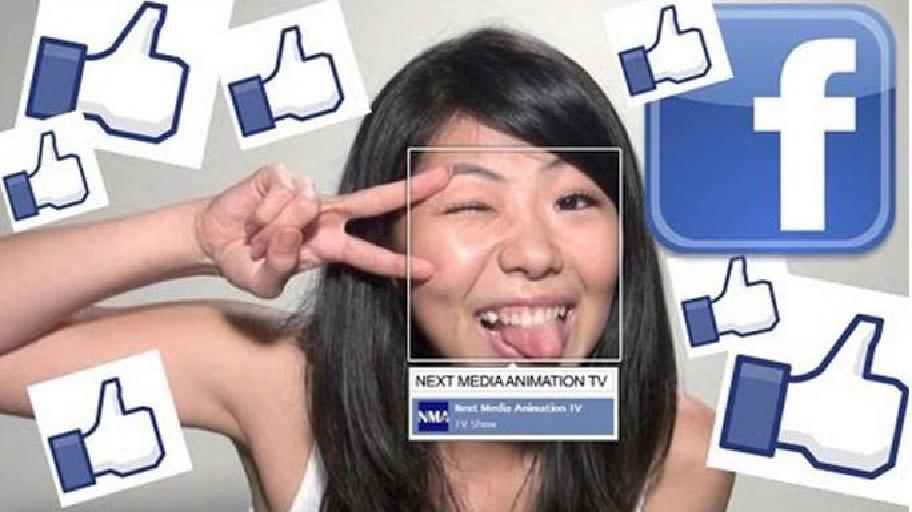 NEXT ON TOMONEWS
Animate Me contest: Photo contest!!