NSFW    MOVIELAND — Avengers: Infinity War has had a huge opening weekend. The flick has pulled in over $257 million in North America, and $640 million worldwide.

This means it made even more than Star Wars: The Force Awakens' when it opened in December 2015.

Disney has been on quite the blockbuster roll. Black Panther also pulled in $202 million in its premiere weekend. Black Panther has already made $1.3 billion for Mickey and the bunch. 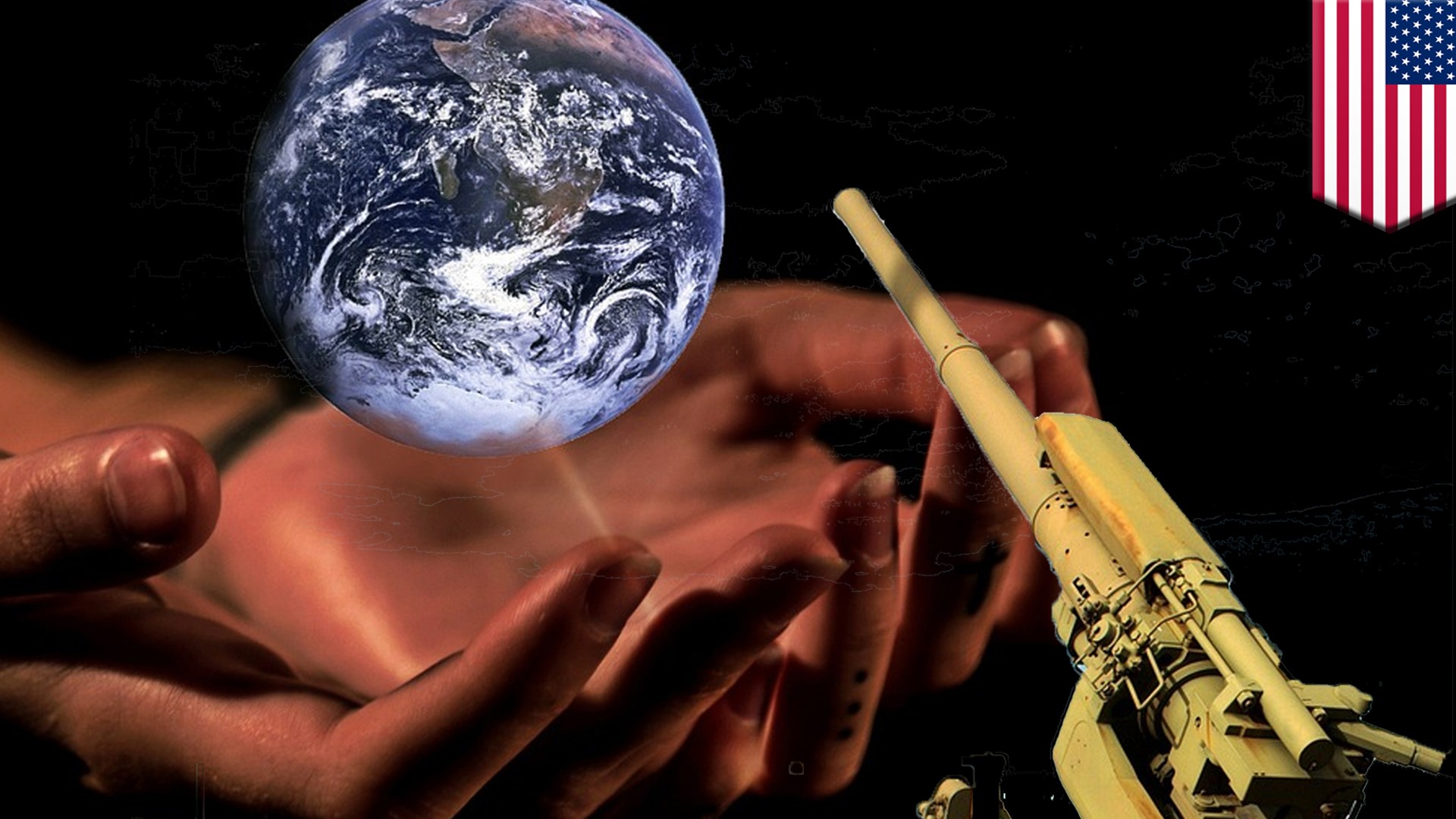