NSFW    Arsenal football star Alexis Sanchez was booted by his girlfriend Valentina Roth after it looks like he let his friends film them getting down.

The Chilean player, who came to Arsenal from Barcelona in a £35 million trade last summer, was seeing dancer Roth for more than a year.

Roth met Sanchez back in Chile, and the pair hooked up after meeting at a house party.

However that appears to be all over now, especially since the 24-year-old caught Sanchez's friends filming them have sex from a bedroom closet.

Naturally, Roth got pissed off and left. According to the Sun, Sanchez knew his friends were there.

"Maybe Alexis thinks it's funny to film a woman he's making love to, but I bet he'd be furious if someone did the same to his mum or his sister," Roth said.

"I felt totally violated. He is immature and average."

Sanchez's people have yet to comment on the alleged incident. 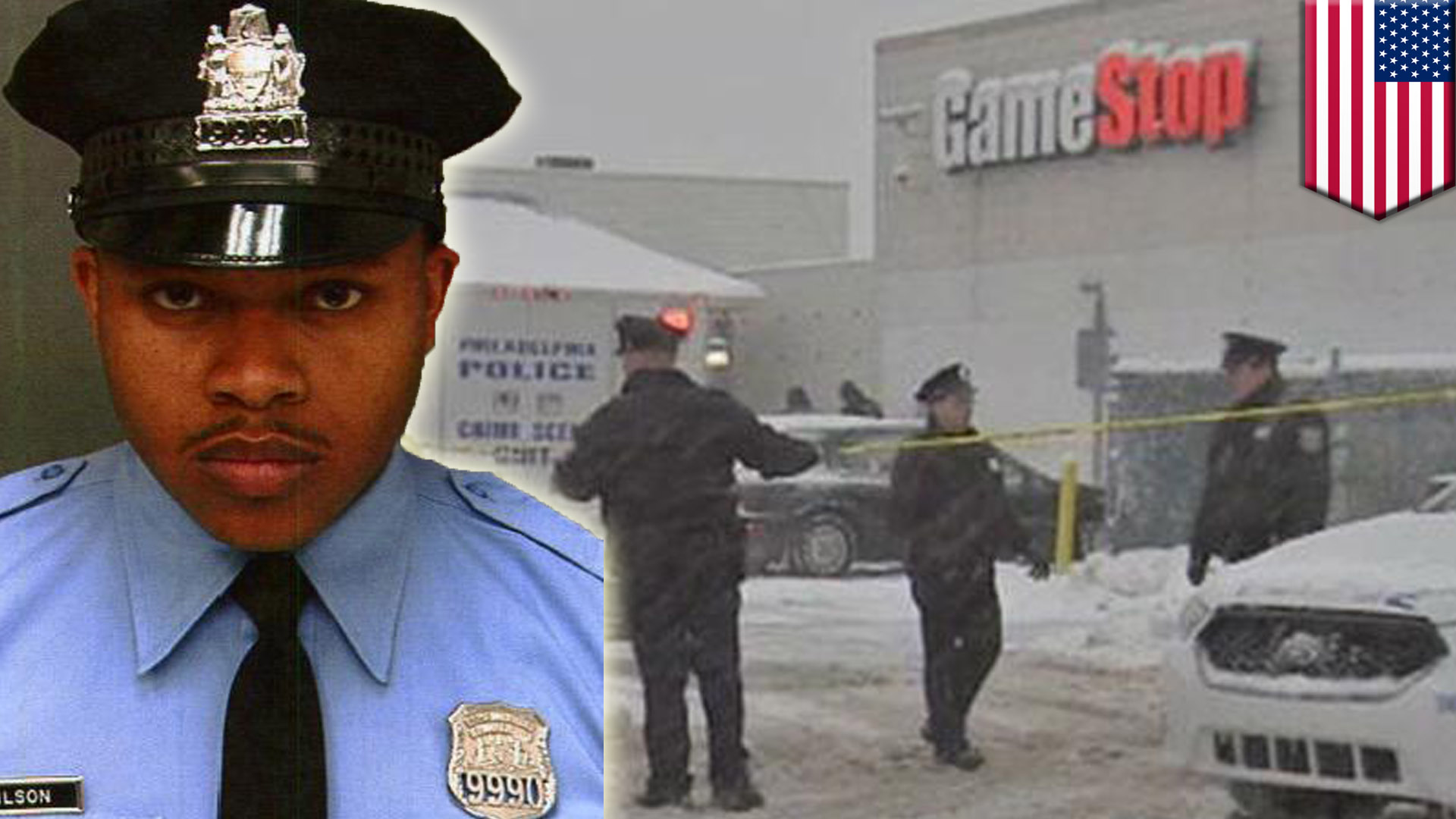