NSFW    Arrested Development is back for a fourth season this May after a seven-year hiatus thanks to Netflix. The Bluth family is returning for 14 episodes that will all be released on the same day.

Each episode will be told from a different family member's viewpoint and will focus on one character, with the others starring as guests. Even though all the episodes will be released at once show creator Mitch Hurwitz has a recommended order in which the episodes should be watched.

Jason Bateman, who plays Michael Bluth, is the only character who will appear in every episode. 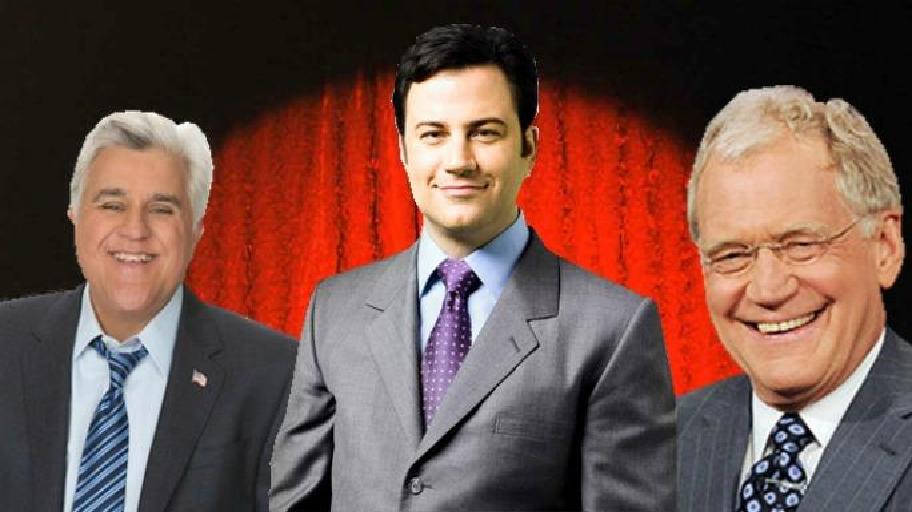