NSFW    Apple will reportedly unveil its new iPad 3 — or iPad HD, as some suspect it will be called — today in San Francisco. Apple CEO Tim Cook, who succeeded the late Steve Jobs, is expected to do the honors.

Invitations to the event were sent to the press last Tuesday, adding to the air of mystery that has come to surround Apple product launches. Against a backdrop of what looks to be an iPad are the words "We have something you really need to see. And touch." The only other information included in the email were details on when and where the event will take place.

The cryptic invitation intensified an already fevered rumor mill that has been churning out predictions about what new features the third-generation iPad will boast. There is talk of a Retina display, 4G network capability, an improved camera and the integration of Siri, arguably the hottest feature present in the iPhone 4S.

However, we at NMA have it on good authority that the features of the iPad 3 will not be anything like these ... they will be even better. 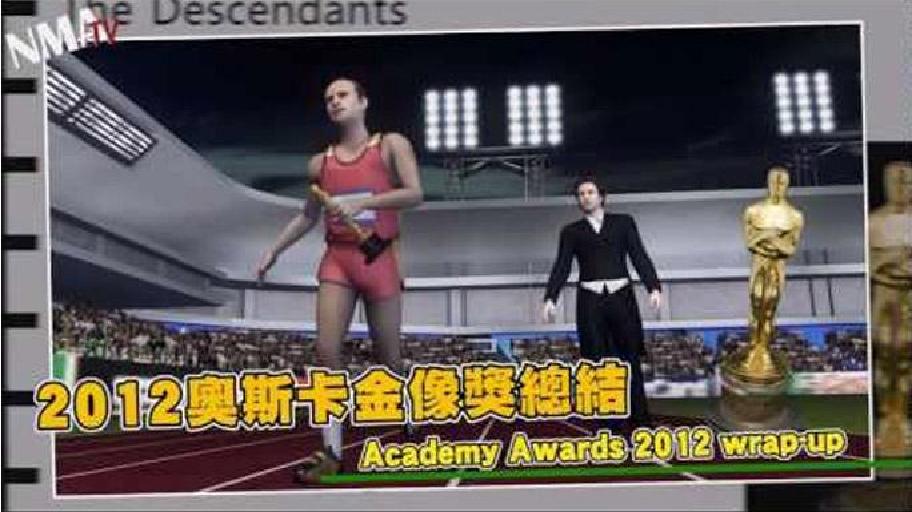