NSFW    Last Thursday, supporters of equality for LGBT people held a national day of silence to protest bullying. But in one Pittsburgh are school, a very original counter protest also occurred.

One group of students at McGuffey high school wore flannel shirts and wrote anti-gay messages on their hands out of fear that their way of life might be threatened. In fact, fear is a defining feature of their group.

To feel this threatened by something as ordinary as gay people must be crippling to these poor tormented souls. The flannel is their safety blanket, which they deploy whenever they see something scary. Unless of course… flannel is scary.

These poor young boys are cultural nomads, fleeing before the march of progress. Let us not judge them, but wish only that one day, they might find a place that they truly belong. 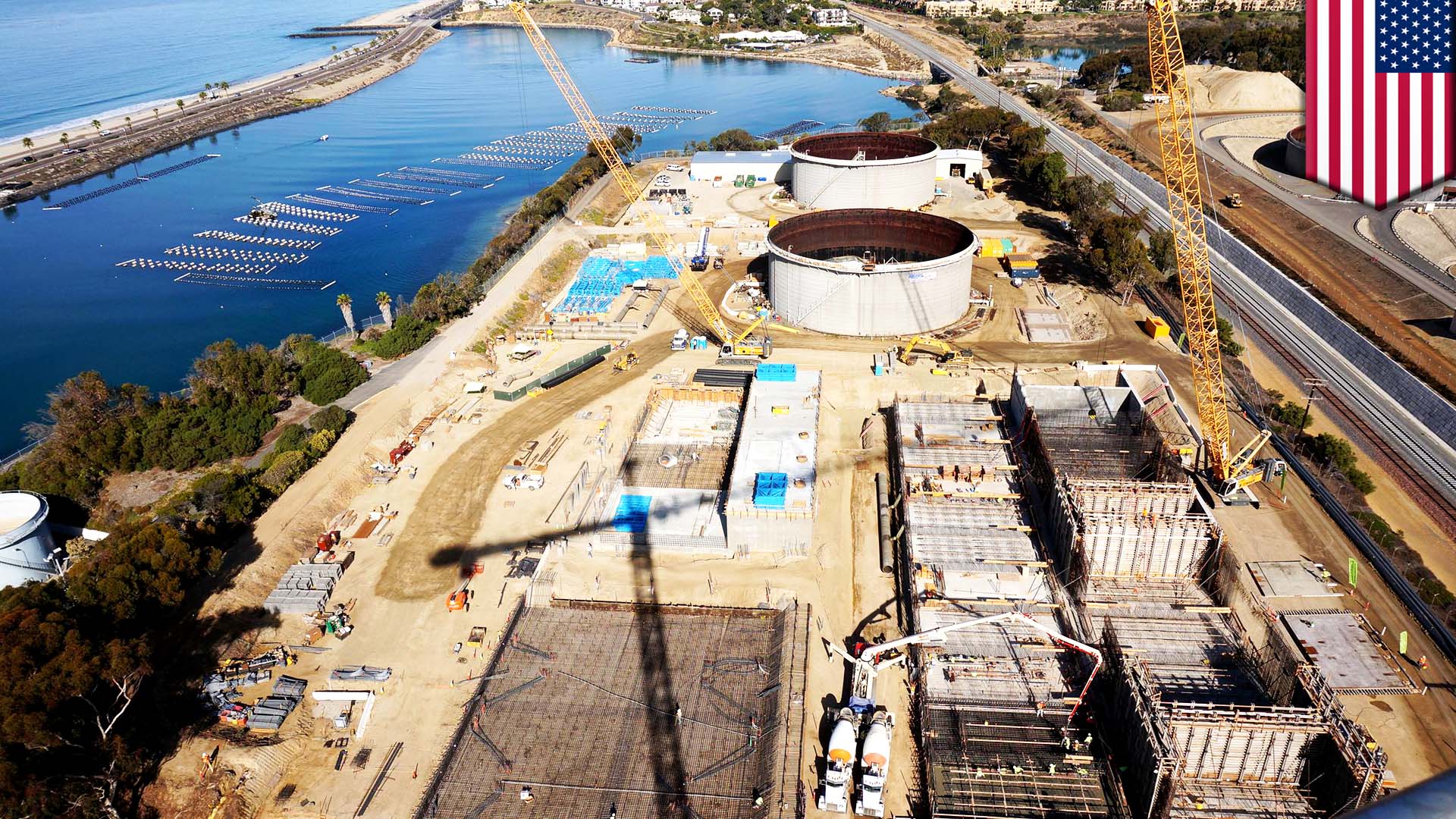